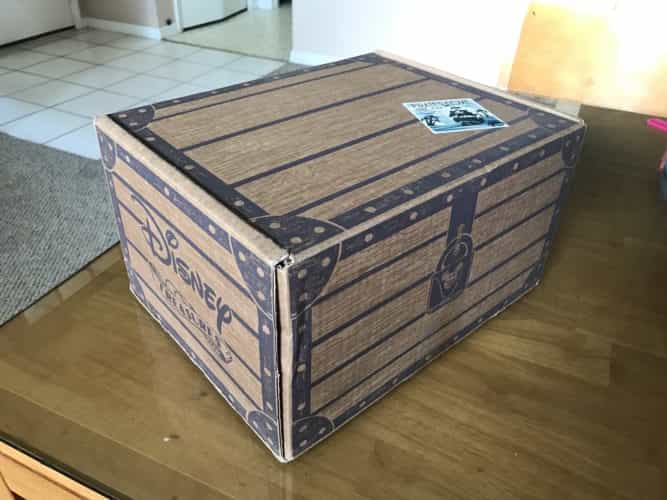 Funko’s newest subscription box, Disney Treasures, is now available to purchase, and we have the first theme to unbox: Pirates Cove. 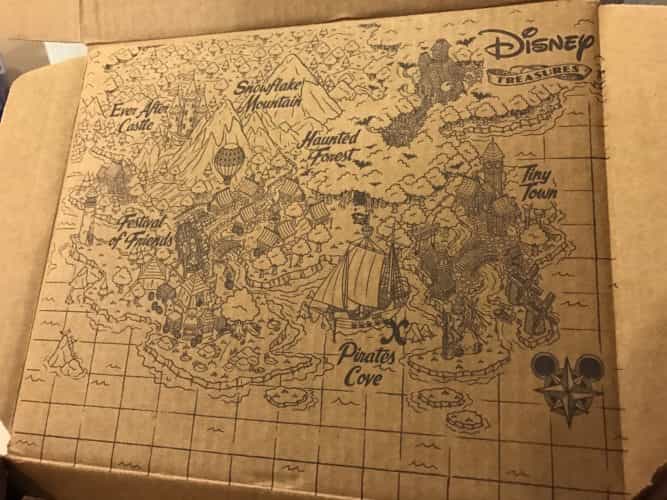 The first thing you’ll see when you open the box is this map showcasing all the themes Disney Treasures will have over the next year. We can only speculate what items may be associated with certain themes. Each box will also have a patch and pin based on that box’s theme that will be seen as soon as you open it. 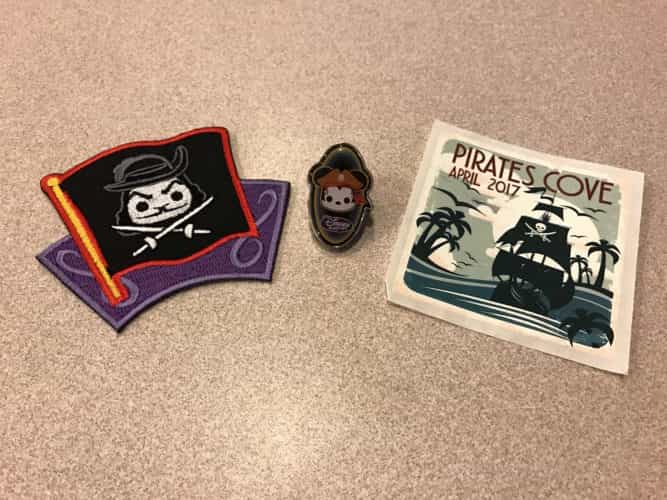 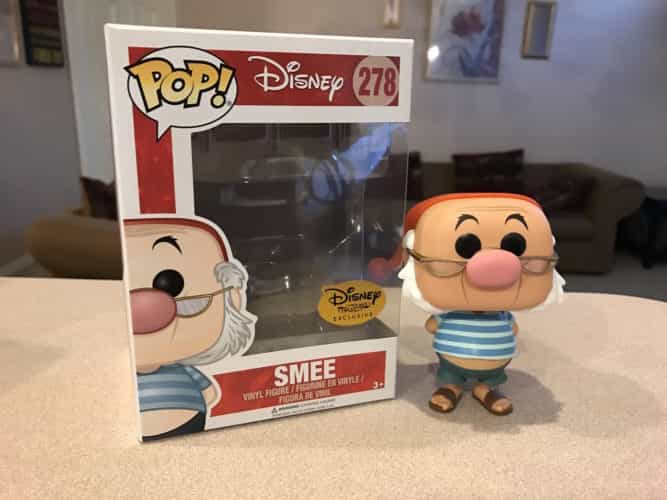 The first item is an exclusive Smee Pop Vinyl that Funko revealed back when Disney Treasures was first announced. It features a gold Disney Treasures Exclusive sticker, meaning you won’t find this item anywhere else. 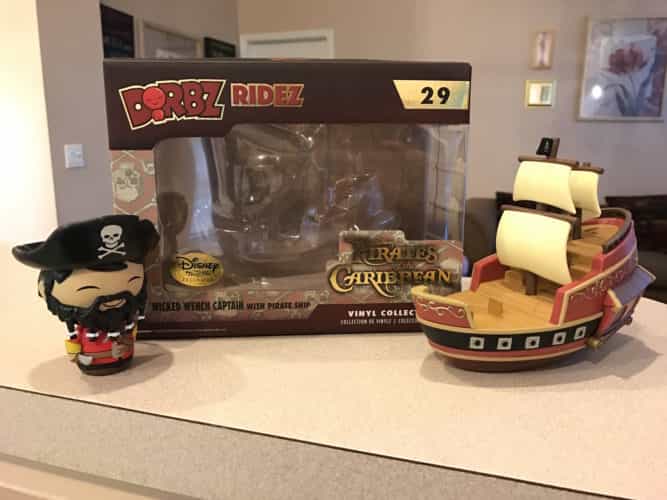 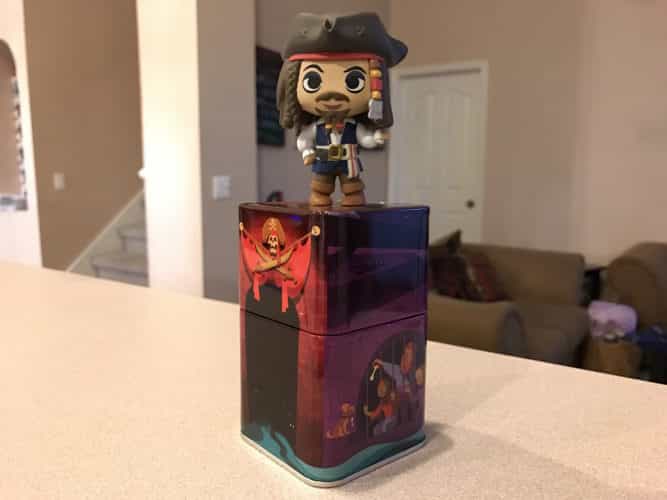 The third item is a Disney Treasures Exclusive mini Captain Jack Sparrow figure that comes inside a collectible tin featuring four scenes from the Pirates of the Caribbean attraction at Disneyland. 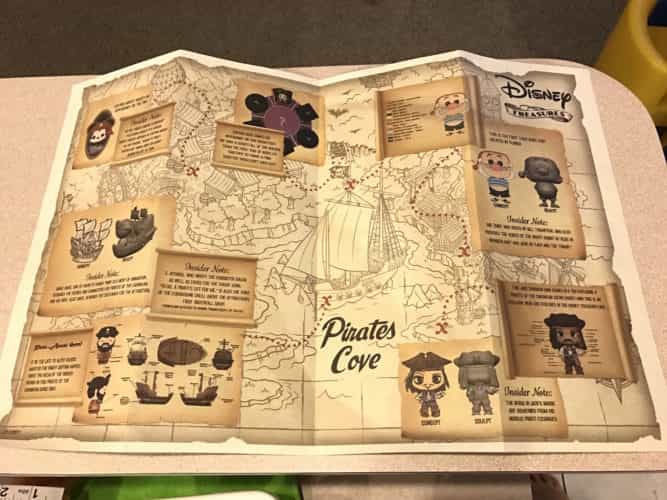 Also included is a fold-out map detailing all the items available in the Pirates Cove box, including trivia, concept and sculpt art for the figures, and even what colors went into each figure. On the back of the map is a preview of what the June 2017 theme will be: Festival of Friends. 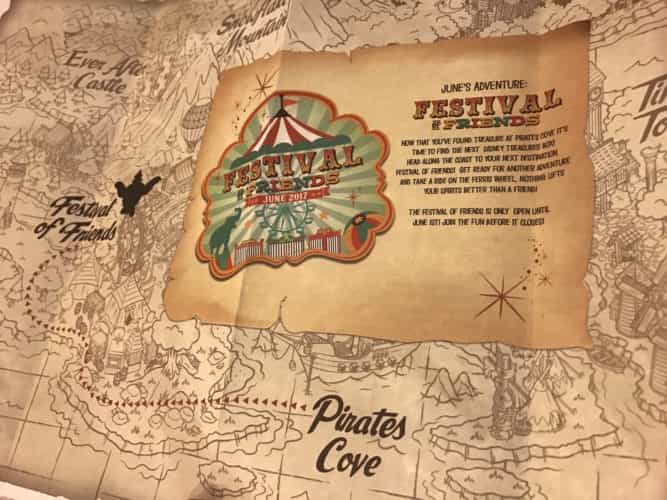 Funko recently extended the signup period for Pirates Cove. If you head to DisneyTreasures.com and signup by April 22, 2017, you will be guaranteed to receive this Pirates Cove box. After then, you’ll have until June 1 to signup and receive the Festival of Friends box. 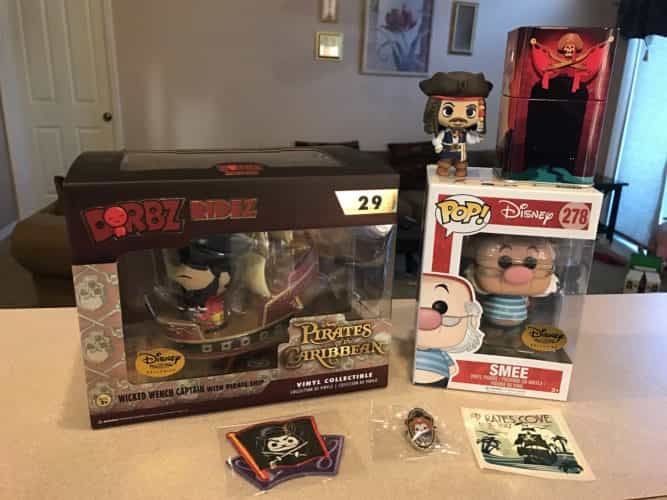 Star Wars: Force for Change celebrates 40 years with out of this world fundraiser to benefit children