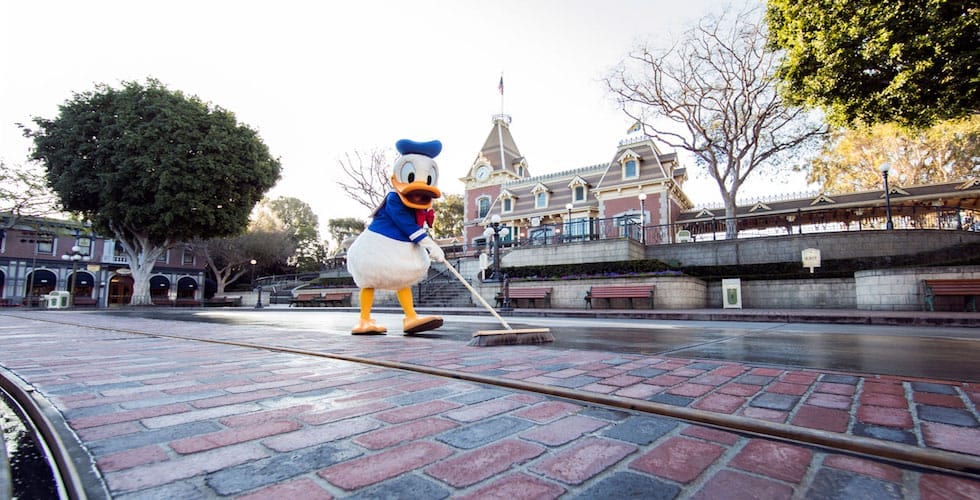 Donald Duck helps give the new brickwork that extra shine at Disneyland Park.

As we reported early last month, Main Street, U.S.A. at Disneyland is currently under refurbishment while the entire horse-drawn streetcar track is entirely replaced for the first time ever.

This replacement has also included new brickwork along the length of the street, which has just been revealed in the Town Square and Central Plaza sections for the first time since the refurbishment process began. 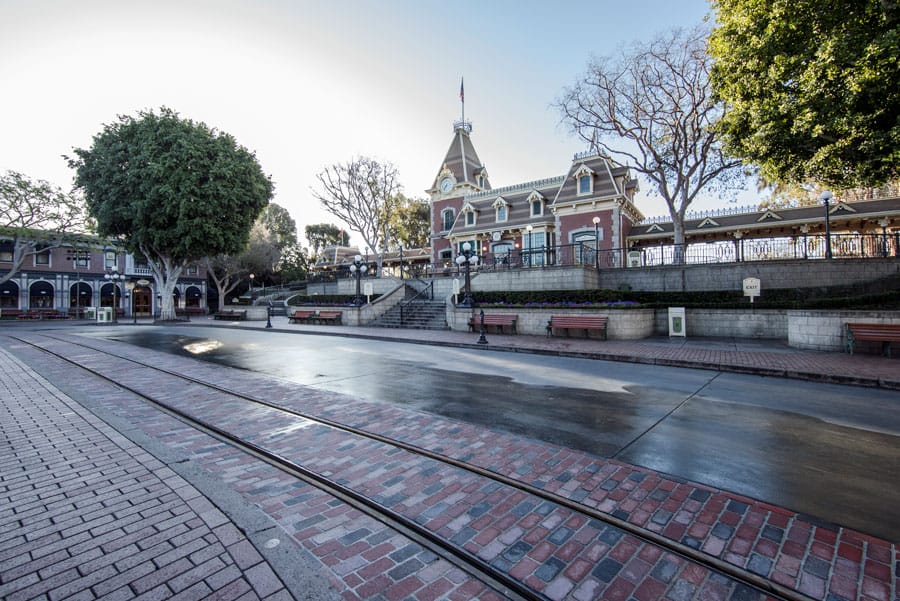 The Town Square’s streets have been given new life thanks to the updated brickwork.

The original track pieces that remained before the refurbishment began are being salvaged and saved, and the previously updated pieces are being recycled. While this refurbishment is taking place, all operation of the Main Street vehicles is temporarily on hold. 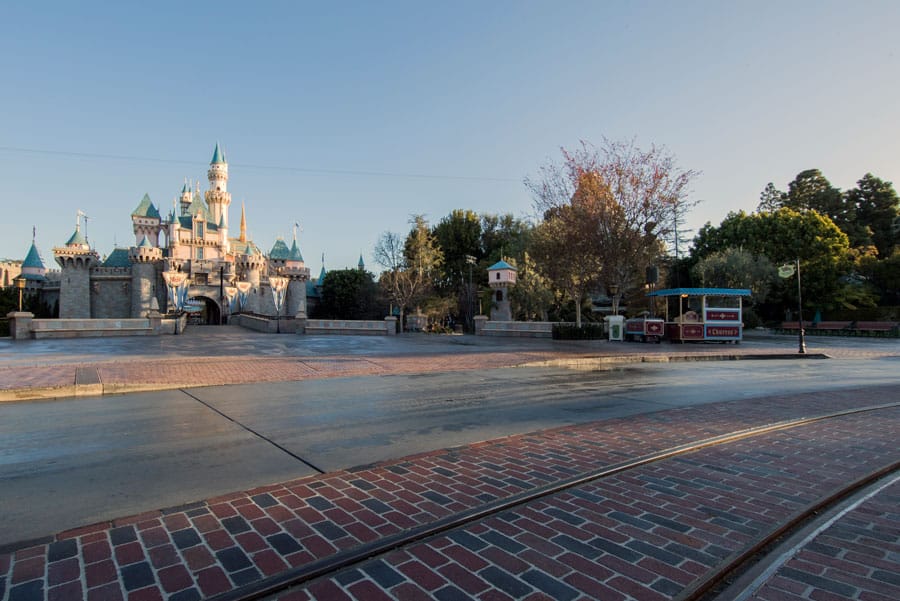 Currently, only the areas of Town Square and Central Plaza have been revealed.

The refurbishment is expected to last into late this winter, with no specific end date set. For more information, visit Disneyland.com.

First reactions and details inside Mickey and...

Give Kids the World Village to remain...