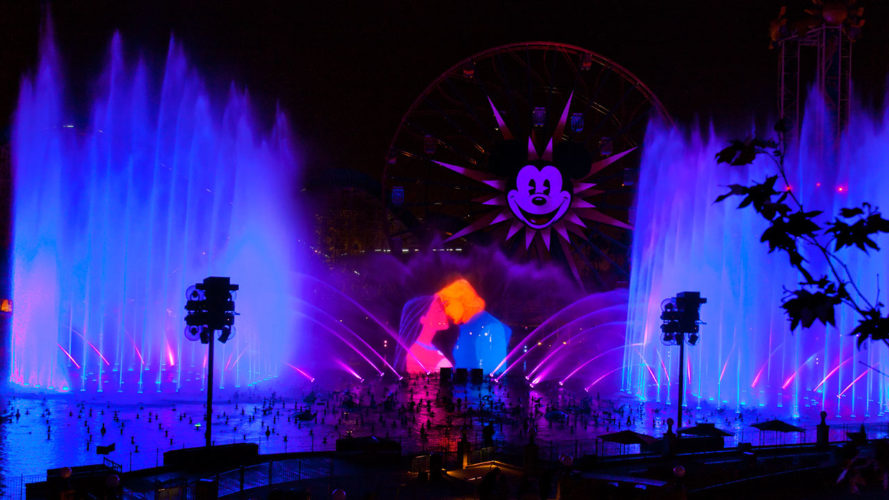 September 5 is your last chance to see the Disneyland Forever fireworks, Paint the Night parade, and Word of Color: Celebrate! at Disneyland Resort.

With Disneyland’s 60th anniversary Diamond Celebration finally concluding on September 5, Disney has officially confirmed that will be the final night to see the popular Paint the Night parade and Disneyland Forever fireworks at Disneyland Park, and World of Color: Celebrate! at Disney California Adventure.

Disneyland introduced their Paint the Night parade (a copy of the parade originally created for Hong Kong Disneyland) and Disneyland Forever fireworks in 2015 as part of the resort’s 60th anniversary celebrations. Even though the fireworks created for the 50th anniversary continued (in modified form) for nearly a decade, the signature nighttime spectaculars staged for the 60th will cease operations after September 5, 2016. There is no word yet on what will become of Paint the Night, though there are rumors it may relocate to another Disney resort; the afternoon Soundsational parade will continue to be presented daily.

According to the Disney Parks Blog, Disney’s Fantasy in the Sky fireworks spectacular will return to light up the sky over Sleeping Beauty Castle Friday through Sunday evenings starting September 9. Versions of “Fantasy in the Sky” date back to 1958, when Walt Disney envisioned the show as a spectacular “kiss goodnight” for his Disneyland guests. This fireworks show is extremely short (the latest incarnation lasted under 5 minutes) and does not feature any of the projection effects found in Disneyland Forever. There will be no fireworks on Mondays through Thursdays (except for seasonal fireworks will be presented during the hard-ticket Halloween parties) until the the traditional winter holiday fireworks return in November.

Across the Esplanade, the original version of World of Color will return to Disney California Adventure’s Paradise Pier beginning September 6, with all the familiar sequences of Disney animation and music you remember, from WALL-E and Eve zipping through the cosmos to Pocahontas exploring just around the riverbend. The special Celebrate! version of the show, which starred Neil Patrick Harris, will be retired for the time being.

For more about the Disneyland Diamond Celebration, watch this episode of Attractions The Show from 2015:

‘Frozen, A Musical Spectacular’ opens aboard Disney Wonder on November 10