After introducing a paid FastPass option with Disney Access One earlier this summer, Disneyland Paris has launched a new paid FastPass range for guests to make the most of their vacations. 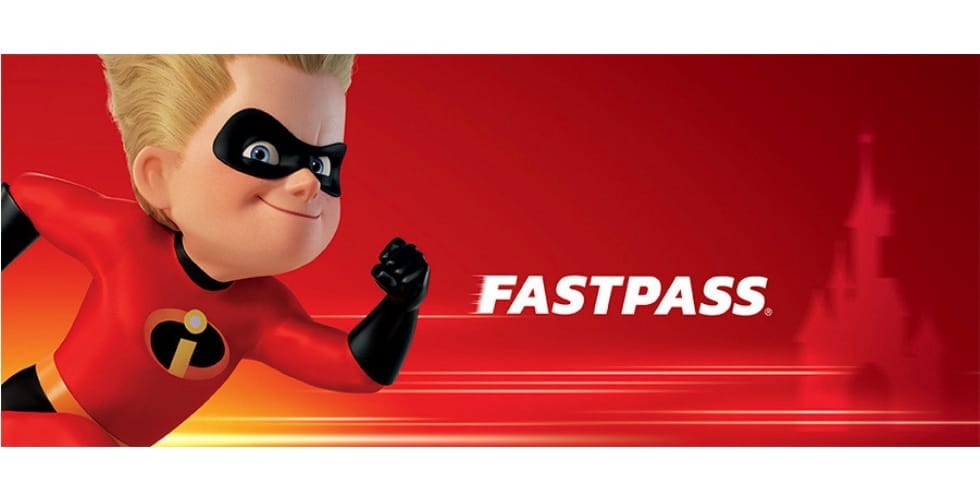 Would you pay for an upgraded FastPass?

Check out our breakdown of these new FastPasses and their offerings below:

While both versions of the Ultimate FastPass cover the same attractions, only one offers unlimited access to them – the other offers one-time access only.

The Ultimate FastPass with unlimited access to all FastPass attractions will run you a bit on your budget, but might be worth it if getting on rides quickly with no line is more your style.

Another aspect of this new FastPass system is that it operates on its own calendar, with some days being “peak,” other days being “low season,” and some days the service is not available at all. Be sure to plan ahead when considering adding these new FastPasses to your vacation plans. There’s also a limit on how many of these FastPasses are available per day, so be sure to purchase yours early to avoid missing out.

Super and Ultimate FastPasses are available for purchase at Disneyland Paris’ hotels, the park entrances, at City Hall in Disneyland Park and Studio Services in Walt Disney Studios Park. You can also purchase them online or via the Call Center up to two days prior to your visit. A valid entry ticket to both Disney Parks is recommended before purchasing this service, since these FastPasses offer access to attractions in both parks.

Currently, Disneyland Paris is offering the unlimited Ultimate FastPass for the price of the one-time Ultimate FastPass if guests book a stay in advance at a Disney hotel or the Disney Nature Resort. Discounts are available for Infinity and Magic Plus Annual Passholders.

For guests that aren’t interested in purchasing upgraded FastPasses, don’t worry! The classic, complimentary FastPass system with set return times is still included with your regular admission to Disneyland Paris.

To learn more about this new paid FastPass system, or to book it for yourself, visit DisneylandParis.com.

Check out this video from Disneyland Paris below that quickly explains the new FastPass offerings:

If you purchase a fast pass that offers one time quick entry can you also get a “regular” fast pass via machine with your normal Disney entry ticket?