This week, the Ohio State Buckeyes and the University of Washington Huskies made a stop at Disneyland on their way to the 2019 Rose Bowl Game! 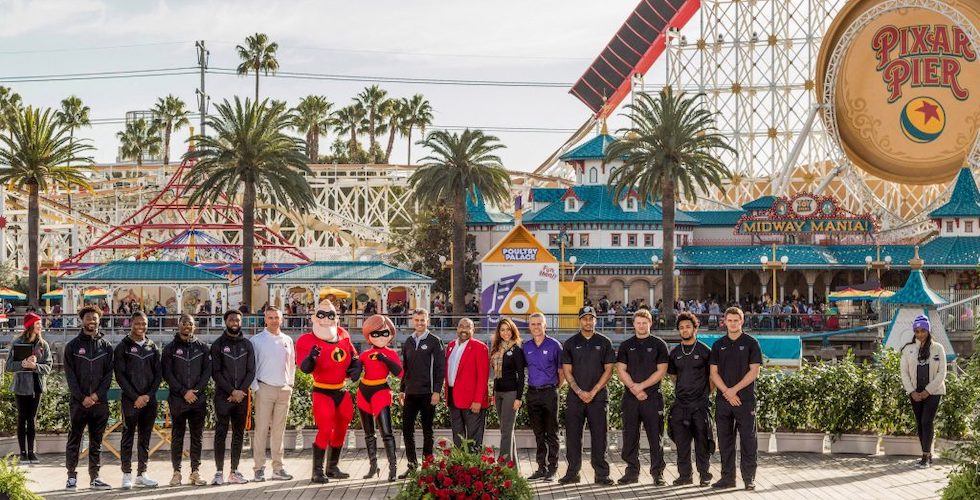 The Ohio State and University of Washington teams made a quick stop at DCA before the big game.

The teams joined up on Dec. 26 for their first official pregame appearance in a special ceremony at Disney California Adventure.

After the ceremony, players and coaches from both teams posed for a photo with Mr. and Mrs. Incredible before taking a ride on the Incredicoaster in Pixar Pier.

Full Incredicoaster POV ride through from The Incredibles in Pixar Pier

The two teams will go head-to-head in the 105th Rose Bowl Game on New Year’s Day. To learn more about the Rose Bowl Game, visit RoseBowlStadium.com.