#DisneyParksLIVE to stream Super Bowl Player of the Game Celebration Parade on Feb. 4

As excitement for Super Bowl LIII approaches, the Disney Parks Blog has announced that the next #DisneyParksLIVE stream will feature the Super Bowl Player of the Game Celebration Parade on Monday, Feb. 4. 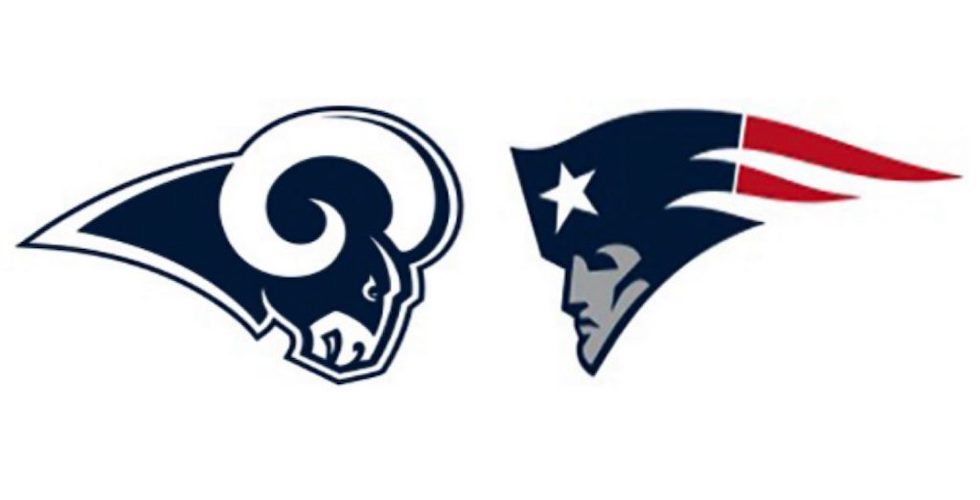 The latest livestream from Disney will feature this Super Bowl celebration.

The parade will honor the star player of the Super Bowl, be it someone from the Los Angeles Rams or the New England Patriots.

The details of this stream will be shared after the end of the Super Bowl on Sunday, Feb. 3, so be sure to stay tuned for that update. If the New England Patriots win, the parade will take place at Walt Disney World Resort. If the Los Angeles Rams win, the parade will be held at Disneyland park in California.

Stay tuned to our website for updates on this #DisneyParksLIVE story as they are announced.