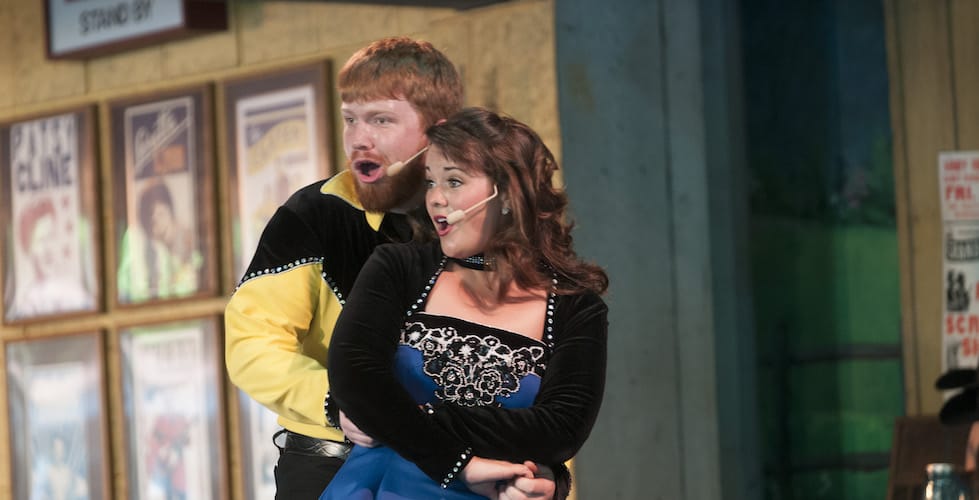 This summer brings a variety of new entertainment offerings to Dollywood.

Families can enjoy a wide variety of entertainment offerings this summer, like the international touring group DRUMLine Live, as they bring infectious rhythms and energy to the park. Created by the consultants of the his 2002 movie “Drumline,” the band featured in this show brings a synchronized musical experience for guests. DRUMLine Live will perform in Celebrity Theatre from June 16 – July 4.

iLuminate, finalists from “America’s Got Talent” in 2011, bring their electrified glow-in-the-dark costumes to the Celebrity Theater from July 7-21. illuminate has toured all over the world after launching in 2009 and patenting the technology used in their shows.

“iLuminate is very excited and honored to bring our unique dance performance technology to Dollywood this July,” said Miral Kotb, creator of iLuminate. “We will be featuring new light suits and dances that have never been seen before, while bringing back some audience favorites.”

Speed painter Ricardo Barazza will bring his show, PaintJam, to the entirety of Dollywood’s Summer Celebration, where he will create amazing works of art on a spinning 360-degree canvas, all while he dances and moves throughout the performance.

The Little Engine Playhouse will bring back story time with three favorite books from Dolly Parton’s Imagination Library, including “Coat of Many Colors,” based on Parton’s newest children’s book, and “Pretend” by Jennifer Plecas. “The Little Engine That Could” will also come to the stage for guests.

A new nighttime show called “Nighttime Experience” will feature some of Dollywood’s best daytime performers as they interpret today’s hottest songs. The show will take place from July 25 – Aug. 8, and feature 13 singers and dancers alongside five musicians. Each evening during the Summer Celebration will end with Dolly’s Nights of Many Colors, a new fireworks spectacular set to music.