‘Dolphin Tale 2’ to begin filming in Clearwater this fall 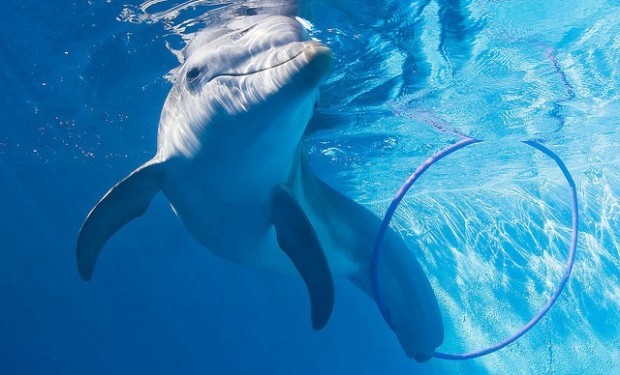 Following the success of 2011’s “Dolphin Tale” movie, filming for its sequel, “Dolphin Tale 2” will begin this fall in Clearwater, Fla.

The city of Clearwater will welcome the return of the original cast with the addition of Hope the dolphin. The new film will also demonstrate Clearwater Marine Aquarium’s efforts to rescue local marine life and Clearwater’s dedication to beach preservation.

“Dolphin Tale 2” will tell the story of how a baby dolphin named Hope was rescued. Winter, who still resides at the aquarium, will return in the sequel along with Harry Connick Jr., Ashley Judd and Morgan Freeman.