Disney has launched a new #DreamBigPrincess global video series offering the next generation of young leaders advice and inspiration on how to achieve success. 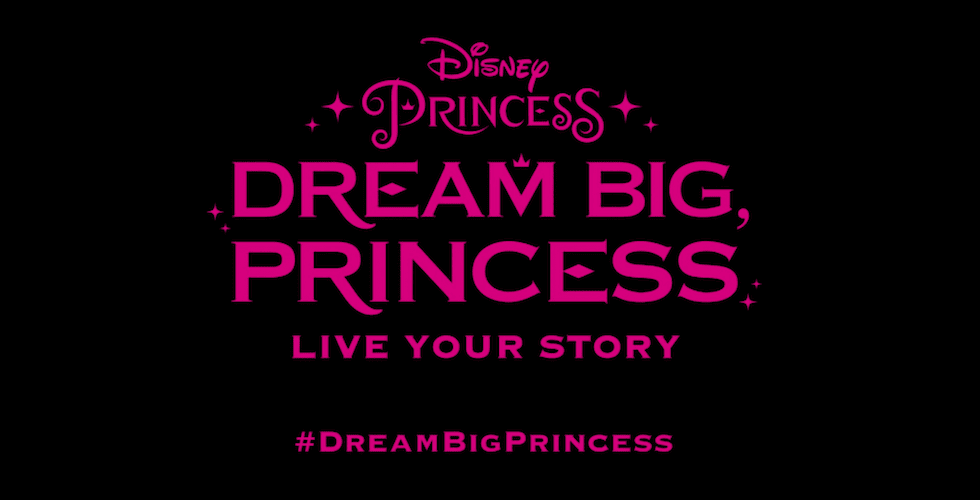 This new video series will inspire kids with the success stories of these accomplished women.

The new series, produced and directed by young women from the United Nations Foundation’s Girl Up initiative, will share the stories of 20 women across technology, medicine, entertainment, law, sports, arts, science, fashion and politics to show the next generation what’s possible.

“Dreaming big is one of the most important things any of us can do – to keep aiming higher,” said Kathleen Kennedy, president of Lucasfilm, who was interviewed for the series by Maud Webster, 16, from the U.K. “The #DreamBigPrincess series is giving a voice to a group of talented young women, helping them tell stories that kids can learn from, whatever their ambition.” 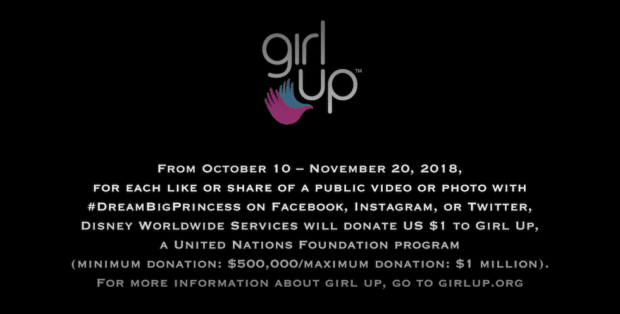 Disney offered mentorship for the 21 Girl Up leaders from all over the world as they captured the stories of a group of role models in digital shorts. Each video will be shared across Disney’s social media platforms as part of a campaign to donate up to $1 million to Girl Up.

“We have the responsibility to hand that baton of self-belief and positivity to the next generation,” said Jo Malone CBE, entrepreneur and founder of Jo Loves, who was interviewed by Bethel Kyeza, 16. “Storytelling can help us believe that no matter who we are or where we come from, we have every right to write the story of our own life and fulfill it.”

“There’s a line in Mary Poppins where she says anything is possible, even the impossible. I think that really symbolizes what dreaming big is all about, the idea if you want something big enough that the universe is going to conspire to give it to you,” said Emily Blunt, Golden Globe-winning actress who was interviewed by Marisa Torre, 17.

The roster of women sharing their tips for success in the 20-part series includes:

“The #DreamBigPrincess series documents a host of inspiring stories and diverse experiences, but the common message is clear,” said Zenia Mucha, senior executive vice president of communications for The Walt Disney Company. “Having a big dream is the first step on the path to success, and positive role models are critical in helping you continue on that journey – whether that’s a fictional entrepreneur like Tiana or a real-world success story like any of the women in this series.”

Each video was shot on iPhone X and edited using Final Cut Pro X running on MacBook Pro. This year’s video series builds upon the success of the previous #DreamBigPrincess Global Photography series, where 19 female photographers from 15 countries captured the stories of real-world women and girls.

This is all part of the ongoing Dream Big, Princess initiative that encourages kids everywhere to dream big by highlighting key moments and qualities that each Disney Princess showcases.

To learn more about this new video series, visit Princess.Disney.com. Check out the announcement video for the new series below:

Full photo and video report from the...