Dumbo’s view of the Fantasyland expansion, and other nearby updates 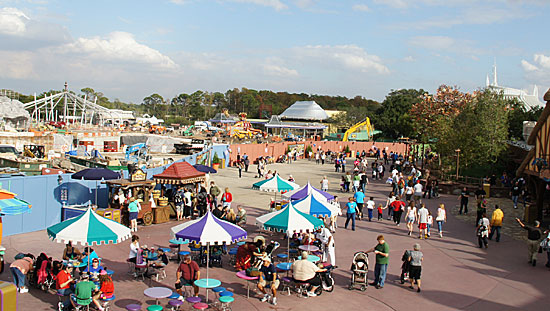 Last week we saw the current state of the Fantasyland Expansion from the ground. Today, we take flight and see the expansion project from Dumbo’s point of view. 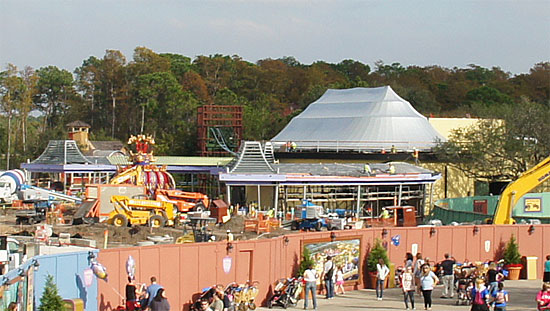 Here’s what Dumbo is keeping an eye on – Storybook Circus, Dumbo’s upcoming new home. You can see the golden topper and some of the base of a new Dumbo ride. It’s rising above construction vehicles. The curved entries to the tented waiting area will wrap around what will be two Dumbo rides, spinning side by side. 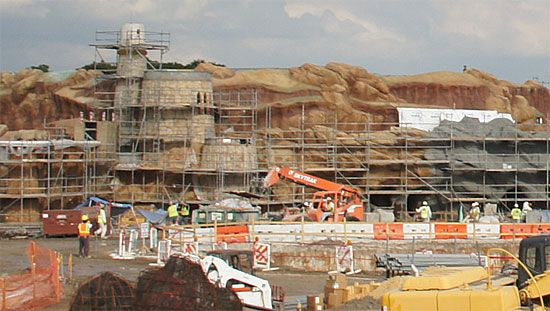 A lot of work is in progress at the base of the Voyage of the Little Mermaid ride. 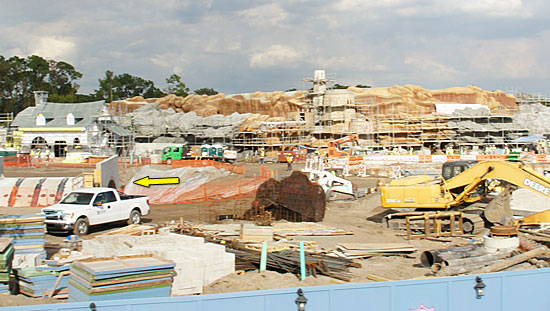 This view looks over the site of the west-most end of the Seven Dwarfs Mine Train. The rock form at the center could be for the Mine Train theming.

The yellow arrow points to what seems to be a tunnel (from this angle). 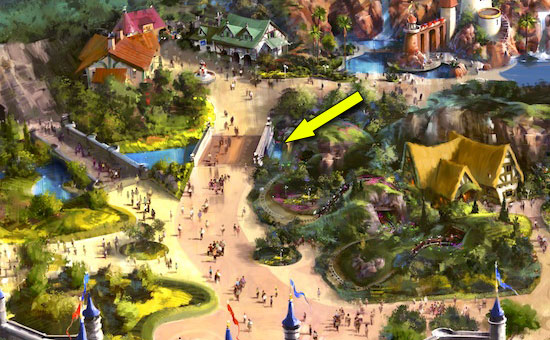 Actually, it will be the arch of a pedestrian bridge over a water feature. 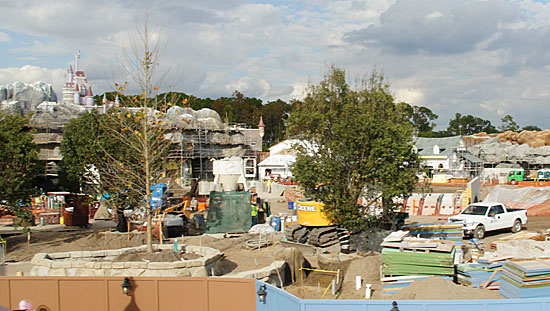 Here’s a view of the forest area near Maurice’s house (Belle’s father). The forced perspective of the Beast’s castle looks very good! 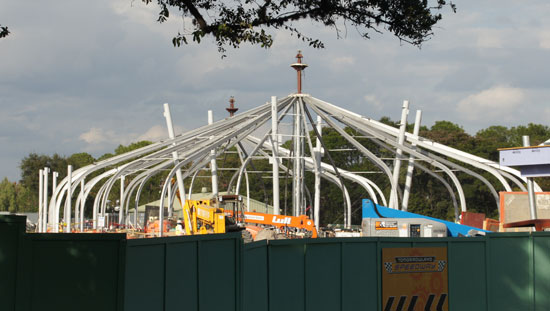 New tent poles were added this week, as seen in this view from Friday afternoon, Dec 9, 2011. The poles may have been added to give the circus tent a more classic multiple pole look, instead of a single center pole. 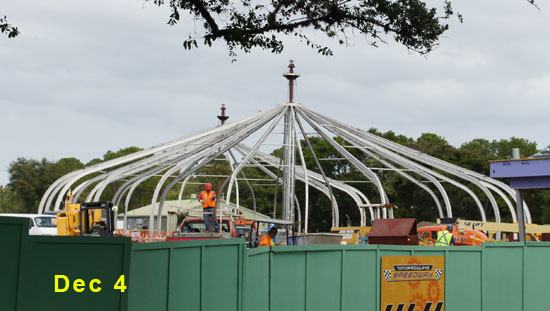 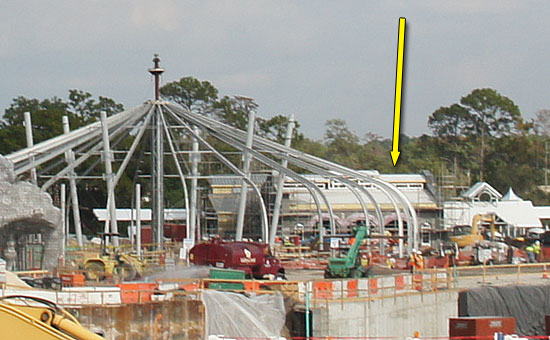 The yellow arrow points to the new train station for Storybook Circus. 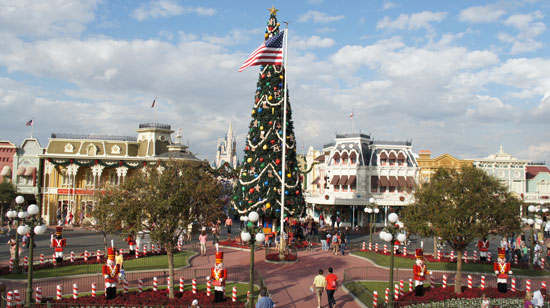 Main Street USA is fully restored with Christmas garlands and the flag pole. The Christmas tree is also up! 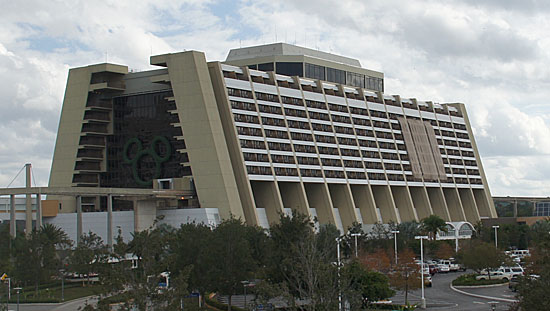 The Contemporary has also changed in the past week. 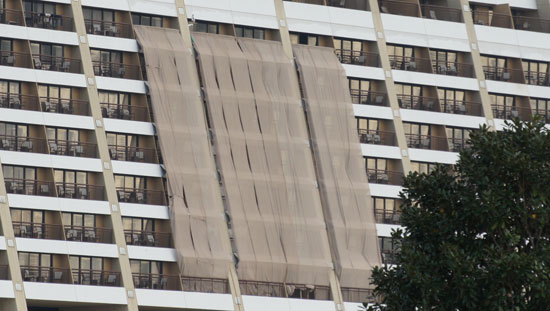 These 28 rooms are being refurbished.

Thanks for these updates – they are great

Thanks! Keep the updates coming!

Celebrate Mardi Gras and Carnevale with these...