DVD Review: ‘Maleficent’ worth owning, but extras are lacking 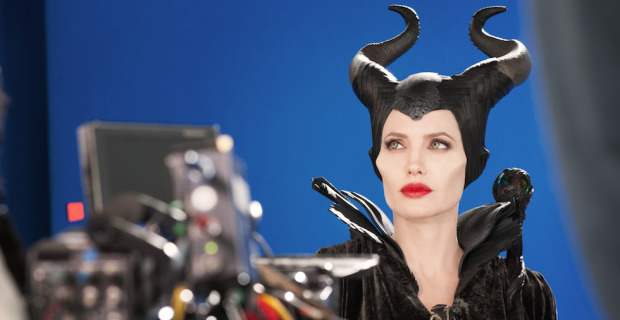 Disney’s live action Maleficent movie staring Angelina Jolie is now available on DVD. For my thoughts on the movie itself, see my previous movie review, “‘Maleficent’ is not the tale you know, but it’s an awesome one”. As you can tell from the headline, I really enjoyed the movie. But let’s take a look at the home movie extras.

A sticker on the front of my copy of the DVD says it has tons of extras. I don’t agree. Although the extras are enjoyable and well done, each one isn’t very long. Here’s what you’ll get: 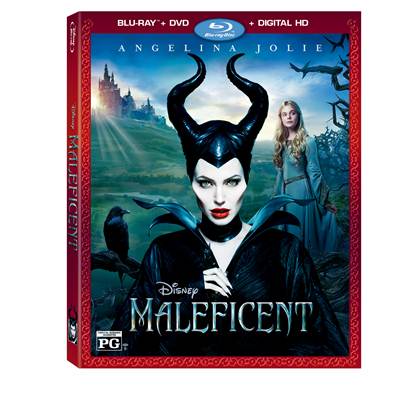 Each of the extras are short, ranging from one to eight minutes with an average of five. The deleted scenes are even shorter. Most of the extras are very interesting, that’s why I was longing for more. If you’ve seen any of the behind the scenes clips that were posted online when the movie came out, you’ve already seen some of these extras. There are interviews with some of the actors and crew, but I would have liked to have heard from all of the main actors in the movie. I also would have loved to have seen some bloopers.

For our own bit of movie extras, here’s Angelina Jolie talking about the movie at the D23 Expo before the movie was released:

During the Rock your Disney Side event at Magic Kingdom, a few lucky guests got to meet the live-action movie version of Maleficent:

For comparison, here’s a look at the animated version, who can be seen in the parks on occasion, especially during Halloween:

You can see this steampunk dragon version of Maleficent daily in the Festival of Fantasy Parade at Magic Kingdom:

Disney isn’t really known for excellent life action movies and this one is right up there with it’s mediocrity. When the best thing is your CGI you know you are not in for a great movie. This story tries a twist that reveals the plot and the predictable end in it’s first 5 minutes. The journey isn’t pleasant and unsatisfying, no CGI can help that. On top of that the actors are underused and direction and cinematography are subpar at best.
If you like this movie, go out and buy The Haunted Mansion and POTC 2 and 3, you will probably love them to.