Electroland will return to Disneyland Paris for the third year in a row this July, and this year’s festival lineup is one you won’t want to miss. 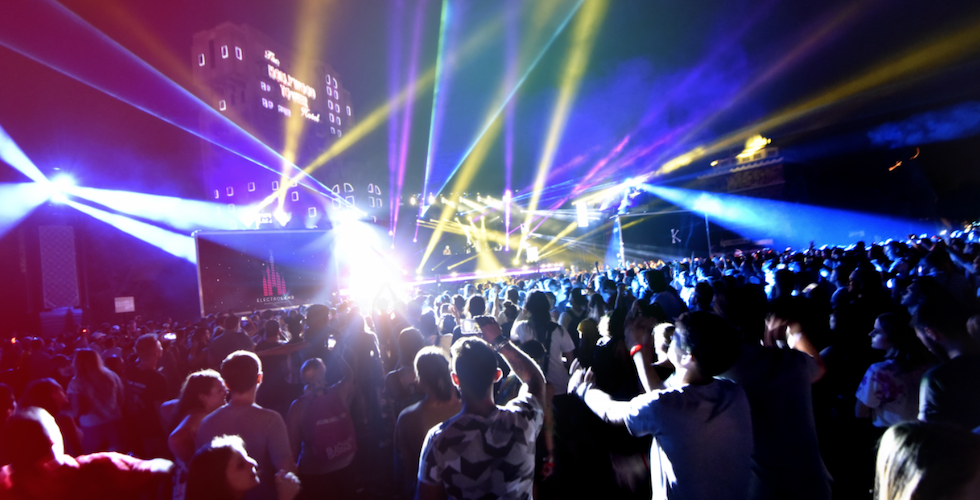 Check out the full lineup for this year’s EDM music festival at Disneyland Paris!

Guests can enjoy three nights packed with roaring DJ sets to coincide with this year’s jungle theme, inspired by The Lion King and Jungle Festival. Check out the full lineup for each day below:

Electroland will offer more than just music when it takes over Disneyland Paris this summer. Guests will also be able to ride exciting attractions, like Rock ’n’ Roller Coaster starring Aerosmith, Crush’s Coaster, Ratatouille: The Adventure, and The Twilight Zone Tower of Terror.