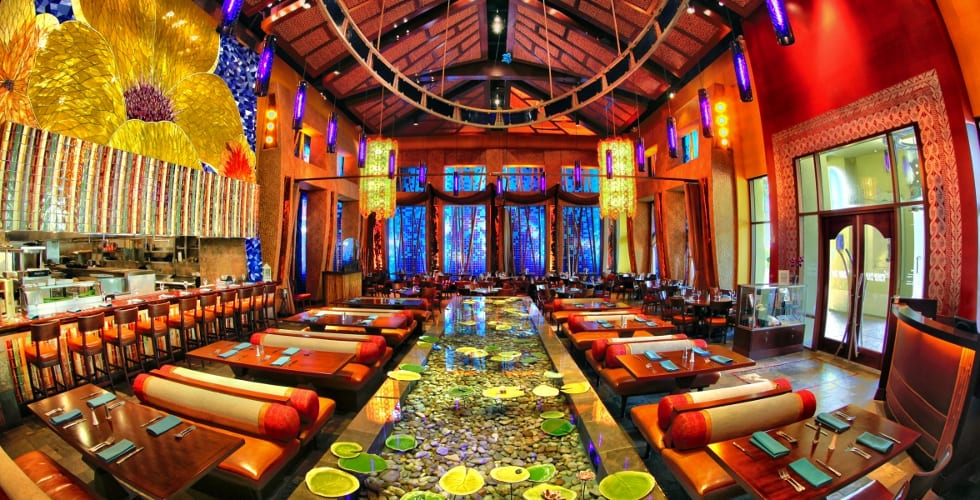 On Thursday, Oct. 26, employees of Emeril’s Tchoup Chop were informed that the restaurant’s final day of operation would be on Dec. 31. No announcement has been made yet about a replacement for the eatery, which served Asian-inspired dishes under the direction of Chef de Cuisine Ryan Vargas. Owner/celebrity chef Emeril Lagasse will continue to operate his namesake restaurant in CityWalk. 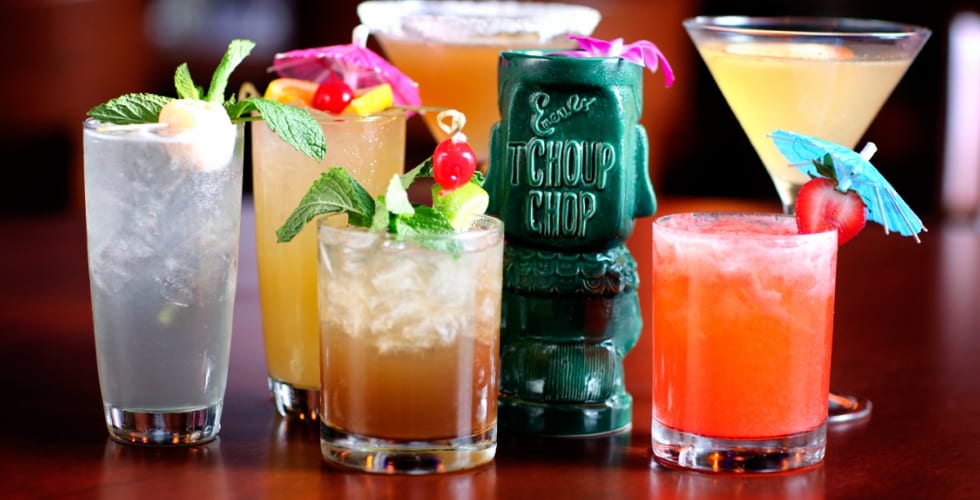 Emeril’s Tchoup Chop will be closing on Dec. 31, 2017. We’ve had an incredible experience over the past 15 years and are deeply appreciative to our amazing guests for the support and opportunity to serve you, as well as our staff for their hard work. We look forward to continuing operations at Emeril’s Orlando at Universal CityWalk.

For more about Emeril’s restaurants, visit his website, and watch this video from his 2009 cookbook signing at CityWalk:

Crossroads shopping center near Disney World to be...

Sorcerers of the Magic Kingdom game shutting down...

Sleuths dinner theater closes its doors for the...

Pop Gallery to close at Disney Springs after...

I attended the Disney institute in 2000 and learned at that time, that Emeril had worked at the restaurant at the top of one of the buildings before he was worldly known. I had lunch there. is this true? steven.

[…] closed Emeril’s Tchoup Chop at Universal Orlando’s Royal Pacific Resort, as noted by Attractions Magazine. Then the following year, Lagasse did the same to nearby Emeril’s Restaurant Orlando in […]