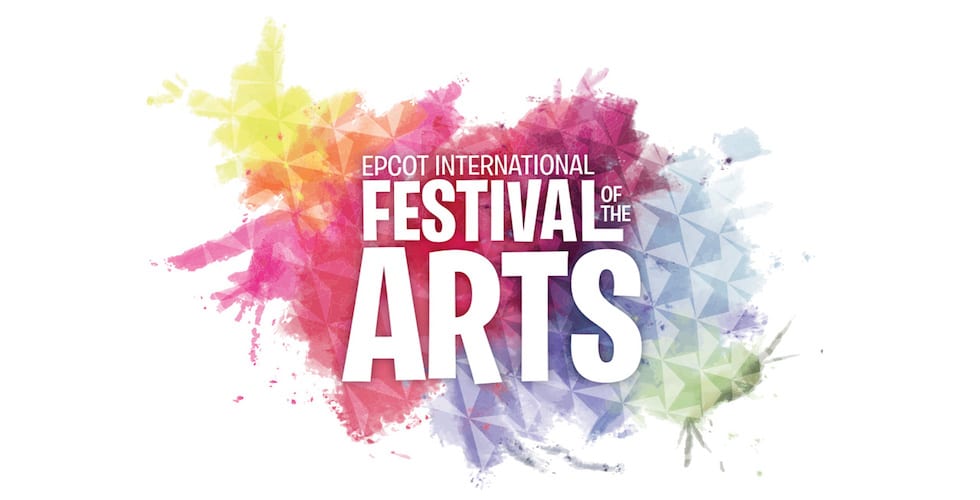 The Epcot International Festival of the Arts will return in January 2018.

Returning for its second year, the Epcot International Festival of the Arts will rejoice in all things art, visual, performing and culinary, from Jan. 12 – Feb. 19, 2018.

Running seven days a week, and with Disney On Broadway performances each weekend, this festival is back with even more to offer guests.

This upcoming festival includes over half a dozen specially-created food studios that will host artistic culinary offerings; seminars and workshops from the top Disney, local and nationally-renowned artists, with classes on animation, photography, topiary-making, and more; a lineup of performing artists alongside Epcot’s lineup of authentic performers; and the Disney On Broadway series featuring performers from Disney Theatrical productions.

Guests are now able to book breakfast, lunch or dinner to be followed by a Disney On Broadway concert on select festival dates. The concert series will feature pairings of Disney On Broadway stars, singing songs from the award-winning shows. With the dining package, guests will be able to enjoy priority seating for the 5:30, 6:45 or 8 p.m. concert.

For more information on the Epcot International Festival of the Arts, visit disneyworld.com/ArtfulEpcot.

Gideon’s Bakehouse opens at The Landing in...