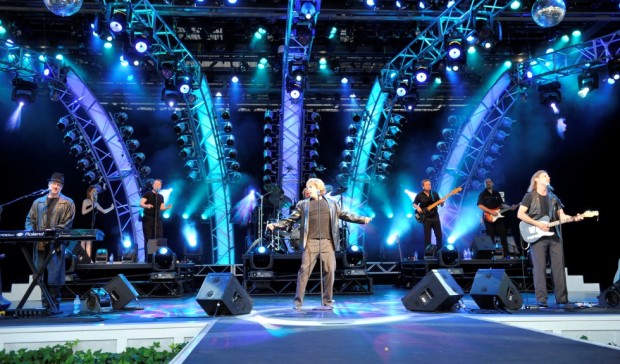 You won’t find Journey or the Eagles performing at Epcot this summer, but your ears may deceive you as you walk around World Showcase at Epcot. The Sounds Like Summer concert series is returning this year with seven different official tribute bands.

Performing hits from U2, Billy Joel, Boston and more, seven acts will take the stage in June and July at America Gardens Theatre in World Showcase.

This 2015 concert line up includes:

The Sounds Like Summer concerts are included with Epcot admission, with show times at 5:30, 6:45 and 8 p.m.

Magic City Mayhem: Back on Location – Epcot, Nemo and more