Evermore Park announced today that it will host its grand opening to the public on Thursday, Sept. 20. 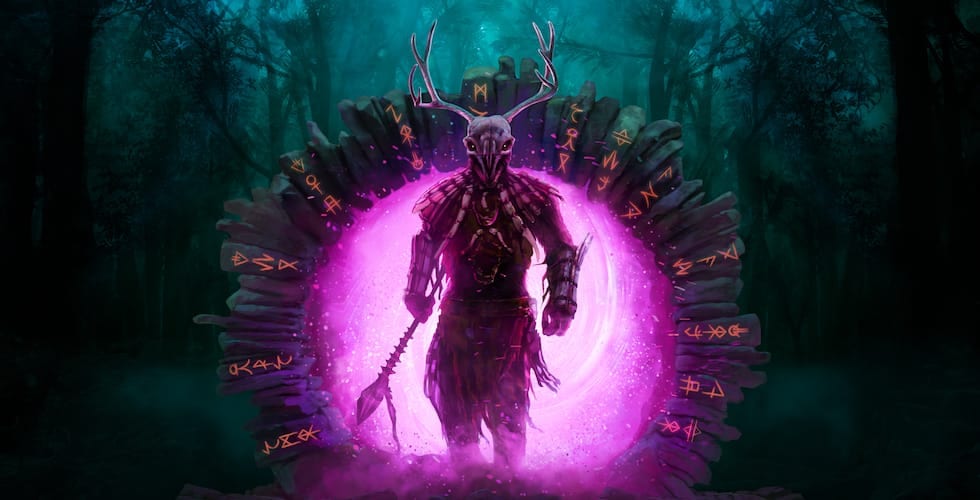 Experience the magical and cursed world of Lore when Evermore officially opens to the public later this month.

UPDATE – 09/18/18: As of today, Evermore Park has hit some construction stalls, and is pushing their official opening date of Sept. 20 back to Sept. 29. A soft opening is planned for Sept. 22. All tickets purchased prior to these dates will be honored. Stay tuned for more updates.

Evermore will host three seasonal events throughout the year, and this year starts with Lore; then Aurora, a classic Dickensian festival in the winter; followed by Mythos, a lantern festival coming in summer 2019.

“Visitors ‘step into the story’ when they enter Evermore,” said Ken Bretschneider, founder and CEO of Evermore Park. “During Lore, visitors become part of Evermore’s history as they encounter and personally interact with the townsfolk and residents of the woods, including goblins, witches, and more other-worldly creatures.” 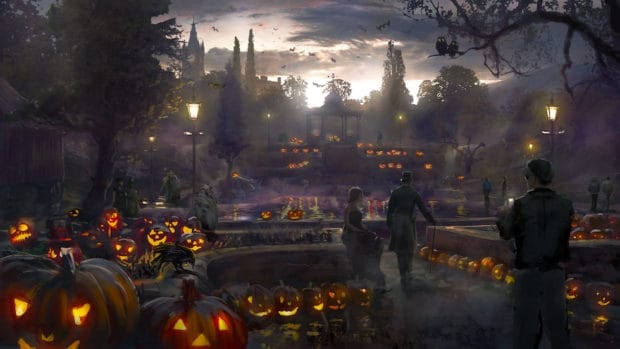 Lore will take guests into a world filled with thousands of jack-o’-lanterns, scarecrows, animatronic and puppeteered characters, all based in Celtic mythology. The festival will be backed by its own original score, as well as live performances from entertainers and musicians.

There are two versions of Lore for guests to experience:

The Magical World of Lore

Visit the Magical World of Lore for a family-friendly trick-or-treating adventure from 5 p.m. – 7:30 p.m.

The Cursed World of Lore

Experience the haunted tale of old Celtic Lore from 8-10 p.m.

Both shows will take guests to the Lore Festival in the heart of Evermore Park, where both friendly townsfolk and strong beings protect the town from the menace threatening to take over the hamlet and surrounding woods. 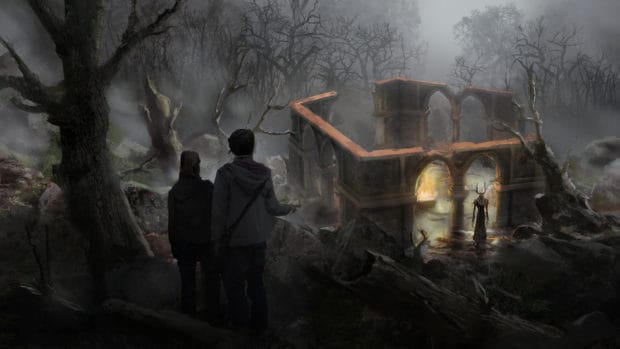 “It’s a time of fear and uncertainty in the quaint village of Evermore,” said Josh Shipley, chief creative officer of Evermore. “A portal has opened to an unexpected world, haunting and tormenting those who call this home. Those who dare to enter the ominous woods of Clawthorne Hollow return…changed.”

Evermore Park will be open seven days a week. The grand opening on Sept. 20 will feature a fireworks show at dusk to celebrate the occasion.

Tickets are now on sale for the park’s inaugural Halloween event, Lore, as well as general admission to the park. Check out the prices below:

This pass allows guests to visit the park year-round from the date of redemption, and enjoy the park’s daytime garden hours from 10 a.m. – 4 p.m. Festival and party admission must be purchased separately, but annual Garden Pass holders will receive a 10 percent discount on all events after Sept. 21, 2018.

The discount also applies to select merchandise, food, beverages, and seasonal experiences. These passes are $45 each.

Be sure to check out our next print issue of “Attractions Magazine,” out soon, where we take a look at Evermore Park! You can pick up a magazine subscription here.

Check out the teaser trailer for the park below:

Rock the Universe dates and headlining acts revealed for 2019

Thanks for the feature! I look forward to seeing it in print in my mailbox. ‘Can’t wait to roll out this experience to the world.

‘Frozen’ land is now under construction at...