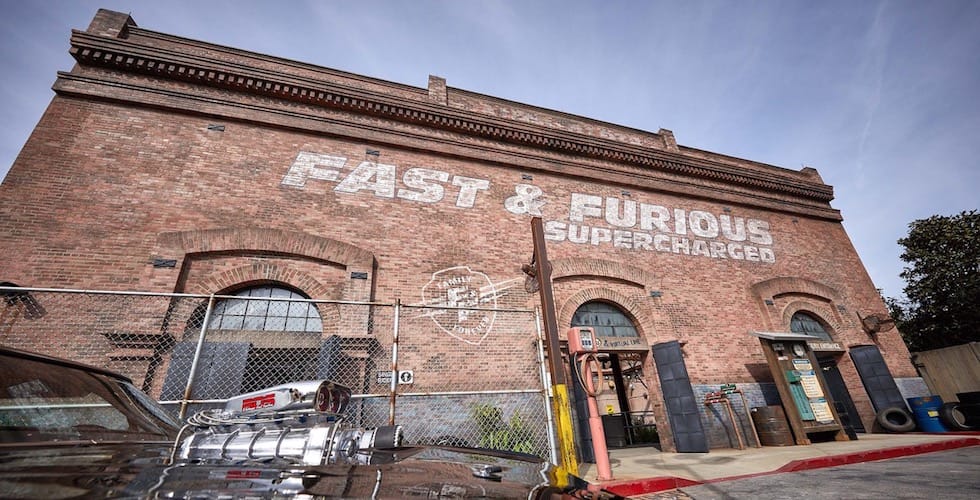 Now guests can join the Fast family on an immersive and authentic experience that puts them right in the middle of the action alongside Dom, Hobbs, Letty, Tej, Roman and Mia – all played by the series’ stars.

While experiencing the attraction, guests will:

Guests can also access a special mobile experience for Fast & Furious – Supercharged through the Universal Orlando Resort mobile app while inside the attraction, including character bios, messages from Mia and the rest of the family, quizzes and more.

Universal Orlando will celebrate the opening of this new attraction on May 2 with a special evening event featuring several of the stars from the “Fast & Furious” film series. This event will be live-streamed online.

For more information on Fast & Furious – Supercharged, visit UniversalOrlando.com/Fast. Check out our video of the ride queue and its preshows below: