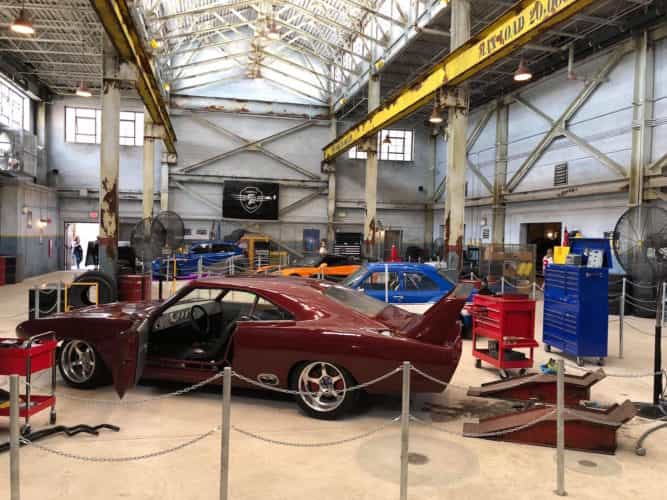 After a few days of Universal Team Member previews, Fast & Furious: Supercharged has begun to soft open for guests at Universal Studios Florida.

Soft openings, or technical rehearsals, can close at any time and are never guaranteed to be happening. Plus all aspects of the attraction may not be working. Those lucky enough to be in the park during a soft opening will get the chance to experience the new Fast & Furious themed attraction before its official opening. The ride will have a premiere on May 2, 2018.

Though it wasn’t running during the first soft opening, soon Fast & Furious: Supercharged will feature the same Virtual Line that is available at Race Through New York Starring Jimmy Fallon. At the time of this story, Express Pass hadn’t been available for the attraction and Single Rider will be introduced after the official opening. 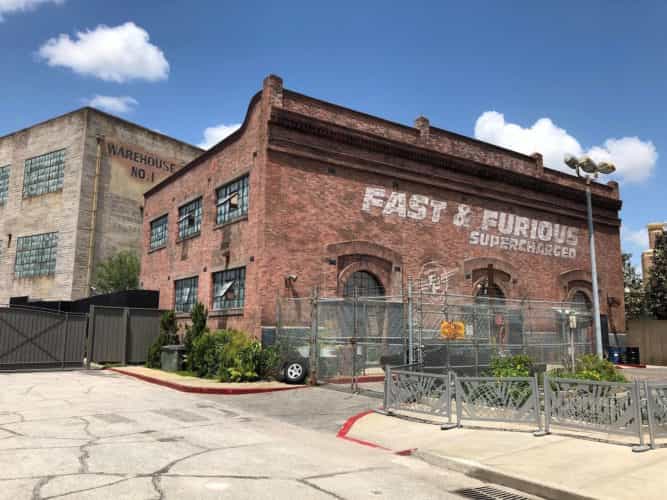 As soon as you approach the entrance, you see Dom’s Dodge Charger parked outside. Inside, you make your way through familiar places inspired by the films, like the Family Room – complete with photos of the Fast family – and Tej’s high-tech War Room.

You are invited to attend a race after-party that can’t be missed, and Tej arranges for a custom party bus to get you there. As you make your way to the party, Dom calls with an urgent message. Owen Shaw is headed your way. A high-speed chase ensues, and you must rely on the Fast family to lead you to safety. But will it be enough to keep you and the gang from the clutches of Shaw?

No video is allowed during the ride portion, but you can get a look at the queue and preshows in the video below. Keep an eye out for a segment about the new ride on a future episode of The Attractions Show.

Justice League experience coming to Madame Tussauds Orlando on May 25