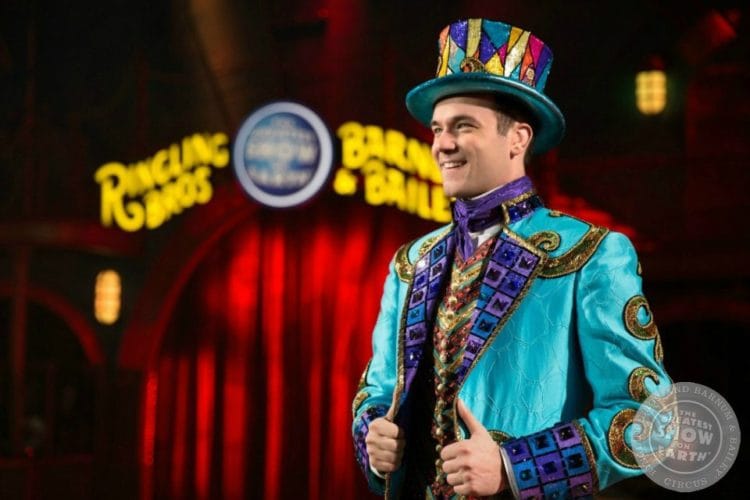 The Ringling Bros. circus is now performing in Orlando for the final time ever.

The ‘Greatest Show On Earth’ currently gracing the Amway Center will be final Ringling Brothers and Barnum & Bailey Circus ever to perform in Orlando, as Feld Entertainment announced that the famous circus will cease performing in May 2017.

Feld Entertainment Inc., parent company of Ringling Bros. and Barnum & Bailey and the world’s largest producer of live family entertainment, announced today that the iconic 146-year-old circus would hold its final performances later this year. Ringling Bros.’ two circus units will conclude their tours with their final shows at the Dunkin’ Donuts Center in Providence, R.I., on May 7, and at the Nassau Veterans Memorial Coliseum in Uniondale, N.Y., on May 21, 2017. 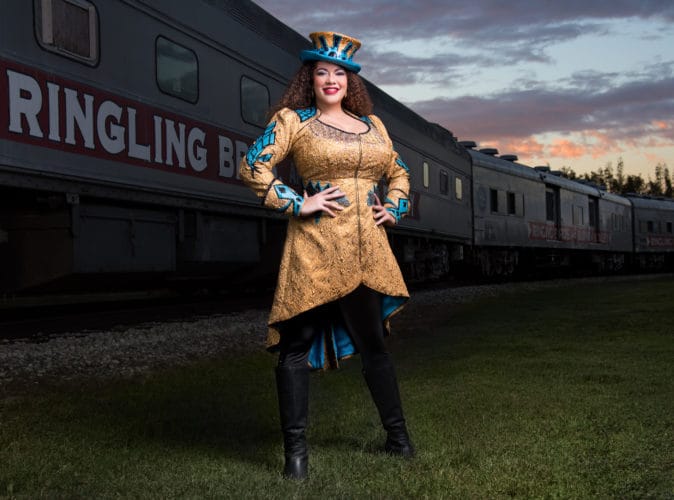 In a statement posted on Ringling.com, Feld said, “After much evaluation and deliberation, my family and I have made the difficult business decision that Ringling Bros. and Barnum & Bailey will hold its final performances in May of this year. Ringling Bros. ticket sales have been declining, but following the transition of the elephants off the road, we saw an even more dramatic drop. This, coupled with high operating costs, made the circus an unsustainable business for the company.

Nearly 50 years ago, my father founded our company with the acquisition of Ringling Bros. The circus and its people have continually been a source of inspiration and joy to my family and me, which is why this was such a tough business decision to make. The decision was even more difficult because of the amazing fans that have become part of our extended circus family over the years, and we are extremely grateful to the millions of families who have made Ringling Bros. part of their lives for generations. We know Ringling Bros. isn’t only our family business, but also your family tradition.

Our company provides quality, live family entertainment, and we invite you to bring your family to one of our other events, including Marvel Universe LIVE!, Monster Jam, Monster Energy Supercross, AMSOIL Arenacross, Disney On Ice and Disney Live!, as well as future productions.

“This was a difficult business decision to make, but by ending the circus tours, we will be able to concentrate on the other lines of business within the Feld Entertainment portfolio,” said Juliette Feld, Feld Entertainment’s Chief Operating Officer. “Now that we have made this decision, as a company, and as a family, we will strive to support our circus performers and crew in making the transition to new opportunities,” she added.

Tickets for the final Ringling Brothers performances in Orlando can be found here, and watch highlights of the current show below:

Ringling is finally closing the book on its sorry history of abusing and exploiting animals is finally coming to close. I can’t think of a better way to start the day. May can’t get here soon enough, and I hope other animal exploiters are taking note: It’s over.

🙁 I learned about this as I was standing in line to enter the Amway with my daughters and 3 year-old grandson. I’m so glad that I brought them today, but I stand here watching the clowns with tears in my eyes. My daughter is in circus school with hopes of one day joining the circus. Now what?

I am now in my mid 60s and have always been a keen circus fan. I’m sorry to hear of the ending of the Greatest Show on earth, and I was wondering how I could get posters for the same. Kind regards, Tommy Rafferty. Ireland

I am so very sad and upset that circus is closing. I remember going there with my children and having so much fun. I will miss it. Closing of an institution.

Good riddance. Cruelty to animals is not entertaining.

I am 72 years old. I remember going to your circus in Los Angeles as a child. Later when living in San Diego, I remember watching with hundreds of other people as some of the animals, including elephants and performers walked from their transport train along the streets to their destination, the Sports Arena. A real highlight of my life was the pre-show of the last 2 years of your appearance in San Diego. I came especially to see the elephants and it was wonderful. I got to see them up close and have conversations with the keepers who obviously love them very much. I do not think I will ever see another elephant that close again. Looking into their eyes was looking into the eyes of God. Thank you.

Planes, boats and automobiles to be featured...