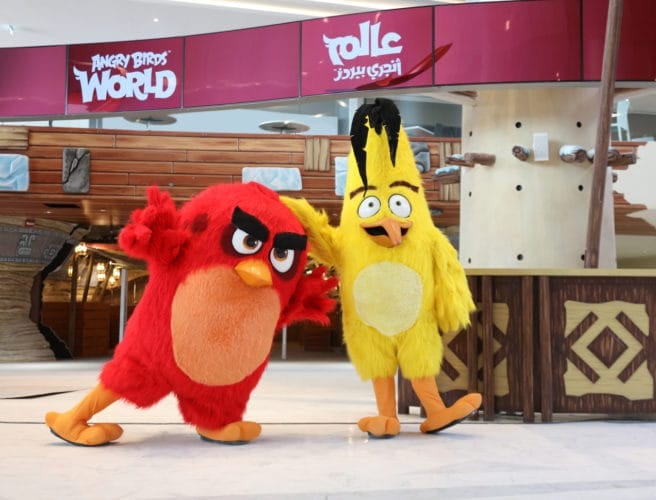 If you’re a fan of flinging furious feathers on your phone, there’s a new entertainment center to flock to, because Rovio Entertainment and Trimoo have just opened the first phase of Angry Birds World in Qatar. 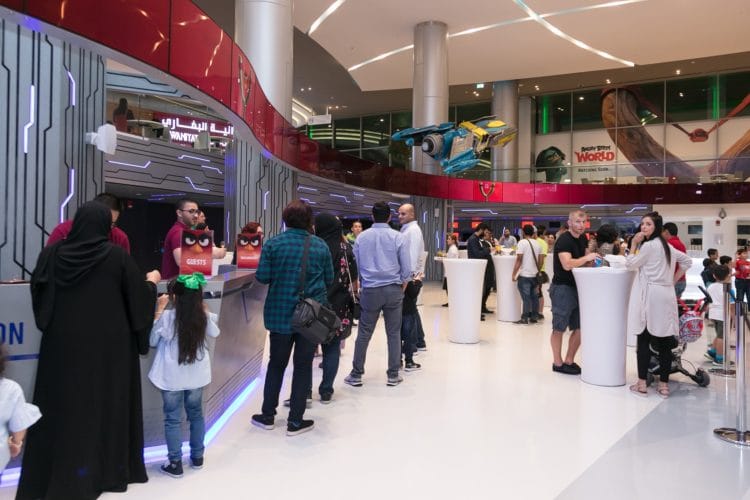 Located in the heart of Doha Festival City, this state-of-the-art entertainment park features 17,000 square metres (183,000 square feet) of floor space. Fans of the multi-billion downloaded mobile gaming series can live out their Angry Birds fantasies through a range of rides and attractions, such as the Trampoline Universe – a 1,300 square metre (14,000 square foot) area full of gravity defying trampolines. Angry Birds fans can also find themselves soaring like Red by hitching a ride on the 106 metre (1,140 foot) Own the Sky roller glider zipline. 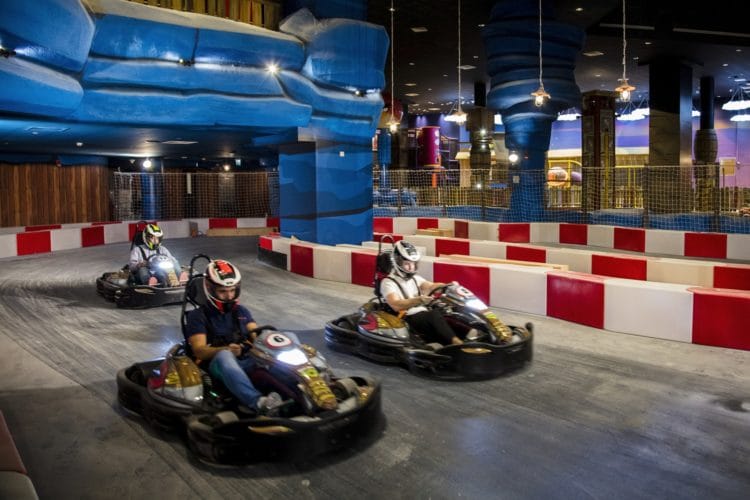 Here’s a video from the park’s grand opening celebration:

Simo Hämäläinen, Senior Vice President of Brand Licensing at Rovio Entertainment, commented, “Angry Birds World is our flagship experiential destination where millions of our passionate fans can immerse themselves in the wonderful world of Angry Birds. Our new world-class attraction based in the heart of Doha, Qatar is another clear demonstration of the global appeal of the Angry Birds brand. Rovio has its strongest licensing roadmap to date, which is being spearheaded with the theatrical release of The Angry Birds Movie 2 in September 2019. These are exciting times for Rovio. ” 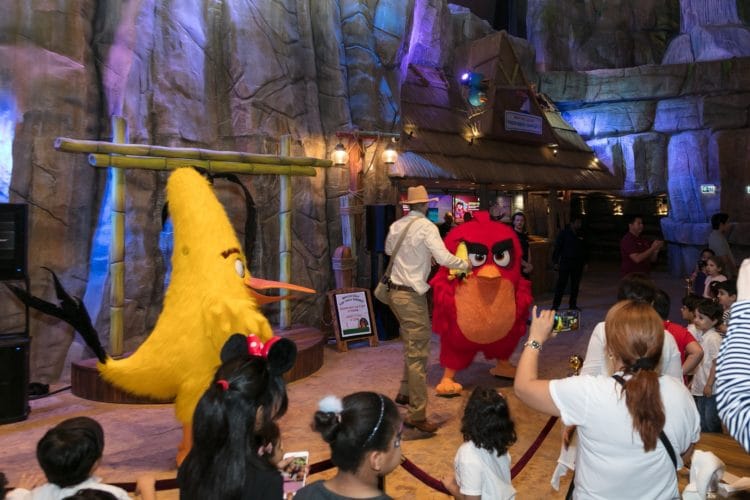 Riad Makdessi, Chief Executive Officer at Trimoo, commented, “Angry Birds World is a world’s first in every aspect, from the theming to the choice of rides and entertainment. At Trimoo, we strive to deliver more than just entertainment. The park’s innovative concept supports our greater mission of creating lasting memories for every guest. Through creativity, innovation, game and design thinking, we believe we can revolutionise the way people experience the world – and Angry Birds World is the first step towards realising our goal. This is a significant milestone for us, as we bring to Qatar and the Middle East, one of the largest indoor and outdoor entertainment hub for the whole family.” 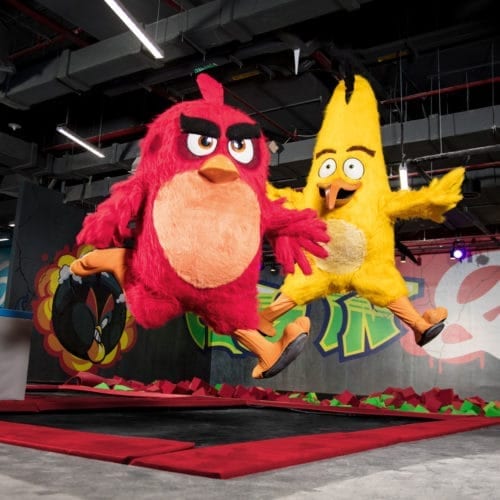 For more information about Angry Birds World, visit angrybirdsworld.qa, and watch this video of a former Angry Birds attraction in Central Florida: