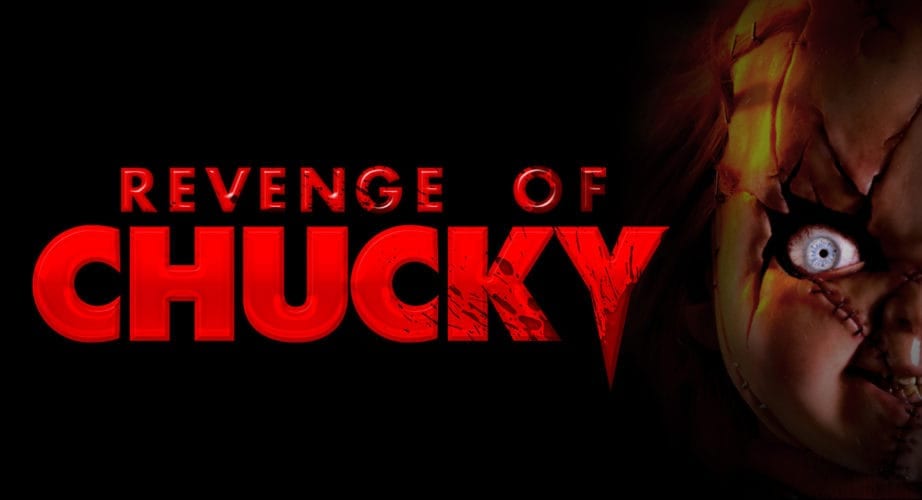 Chucky the killer doll will get his revenge in a new scare zone at Universal Orlando’s Halloween Horror Nights.

Surviving the streets of Universal Studios Florida this fall won’t be child’s play, because Chucky the evil doll is getting his own scarezone at Universal Orlando’s Halloween Horror Nights 28, along with the cult classic Killer Klowns from Outer Space.

In 2018, Universal Orlando’s Halloween Horror Nights will have a 1980s-inspired theme, which continues with today’s announcement of scare zones based on Chucky and Killer Klowns from Outer Space, two horror icons from that era.

In the Revenge of Chucky scare zone, Chucky from the Child’s Play film series, is back to create chaos in the streets of Universal Studios. Guests will enter a toy fair turned lethal, filled with diabolical twists on childhood toys from the past. They will be stalked by possessed toys – such as murderous monkeys, a board game turned deadly and more. And, guests will come face-to-face with the world’s deadliest doll.

Chucky was previously featured in his own Halloween Horror Nights haunted house back in 2009, and has made cameo appearances at Orlando’s event in recent years. Universal recently held auditions for voice actors and puppeteers, so this scare zone is likely to be interactive. 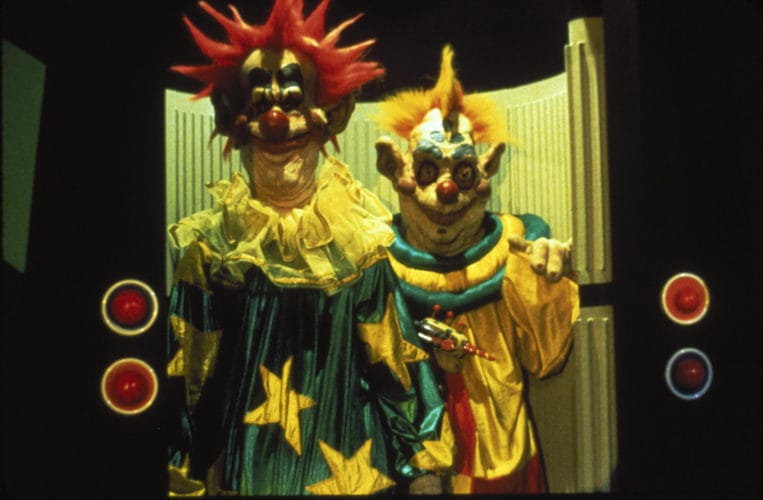 In the Killer Klowns from Outer Space scare zone, an interstellar circus tent filled with the otherworldly klowns from Metro Goldwyn Mayer Pictures’ cult horror sci-fi film has landed in the streets of Universal Studios. The sweet smell of cotton candy will invite guests inside – but they will soon realize that the treats are spun from unsuspecting victims, and they’re next on the list. Guests will try to escape the killer klowns or face the wrath of their ray guns, which will turn them into grotesque cotton candy snacks. 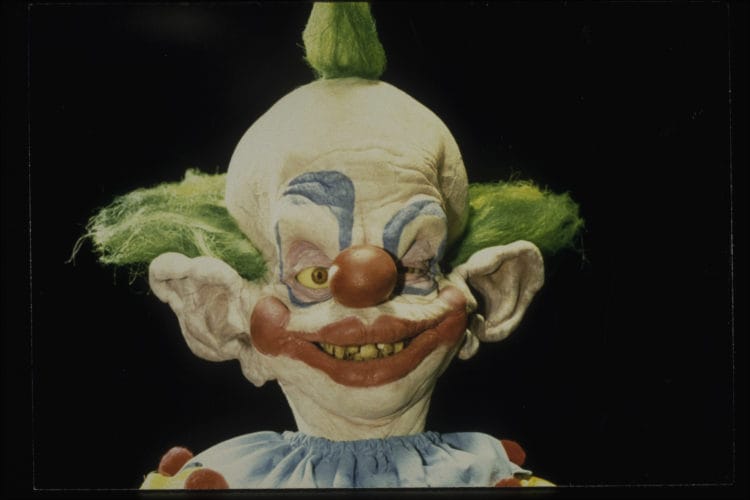 Revenge of Chucky and Killer Klowns from Outer Space complete the scare zone line up for this year’s event. Three other original scare zones — Vamp 85: New Year’s Eve, Twisted Tradition and The Harvest — were announced previously, along with haunted mazes based on Stranger Things and Trick ‘r Treat. The event will have a total of 10 haunted mazes, plus the five scare zones and an Academy of Villains live show.

For more information and to plan a trip, visit HalloweenHorrorNights.com or our recommended travel partners universalfantravel.com.

Howl-O-Scream Orlando Top Tips: Everything you need to...

A Horror Nights missed opportunity with ‘Treehouse of...