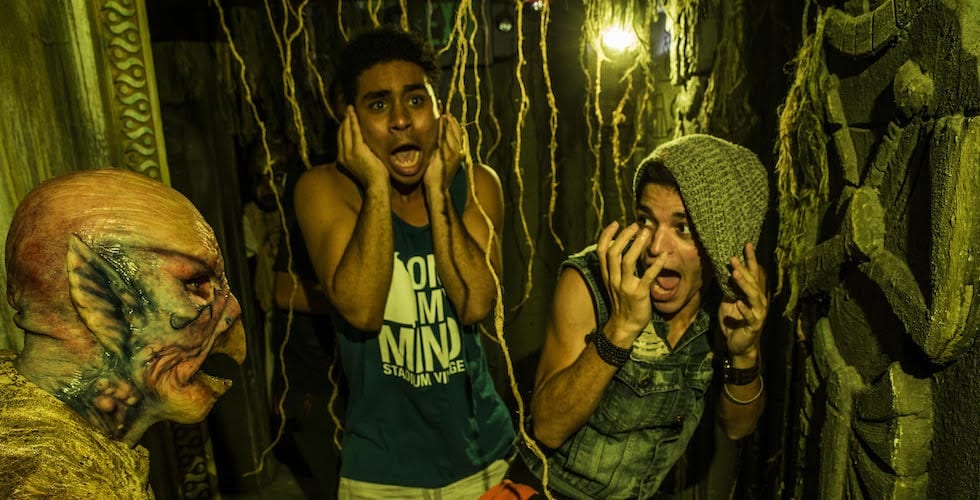 Universal Orlando Resort is turning up the intensity for this year’s Halloween Horror Nights event by adding a 10th haunted house to the event.

This marks the first time in Horror Nights’ 28-year history that 10 haunted houses will be featured, giving guests more opportunity than ever to get scared. More details on this new house will be revealed soon.

For 34 select nights from Sept. 14 – Nov. 3, horrors of the 80’s will come back to life at this year’s Halloween Horror Nights. All your favorite slasher films, cult classics, cinematic greats and even a few original nightmares will appear at this year’s event, including Netflix’s sci-fi thriller “Stranger Things” and Legendary Pictures’ “Trick ‘r Treat.”

Universal also revealed three of the five scare zones for this year’s event: 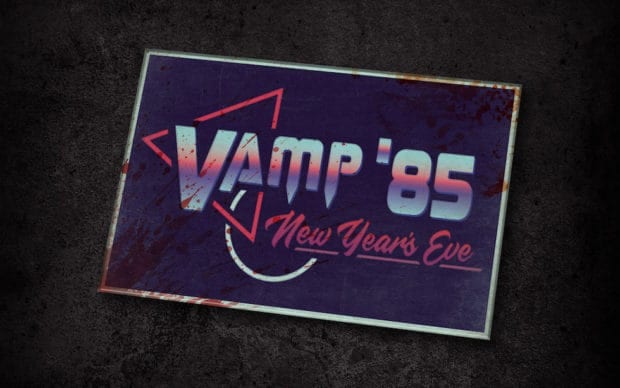 Before the countdown to midnight even starts, it’s clear that this party is over, and the streets are red with blood. Guests will enter what appears to be a typical New Year’s Eve party until they realize that it’s too late, and fanged punks and hair-metal vamps will stalk their prey as the ball drops. 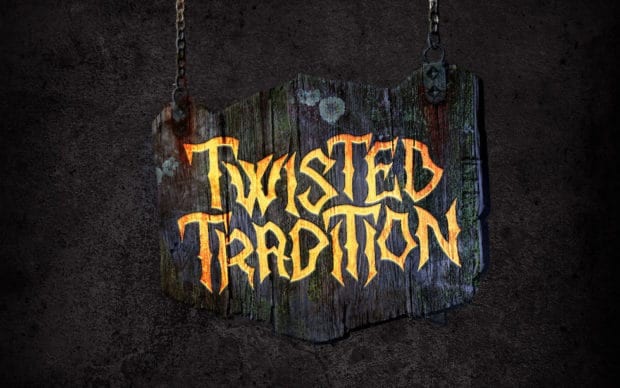 Come face-to-face with rotted pumpkin-beings and fetid vines who seek out human sacrifices in the streets. 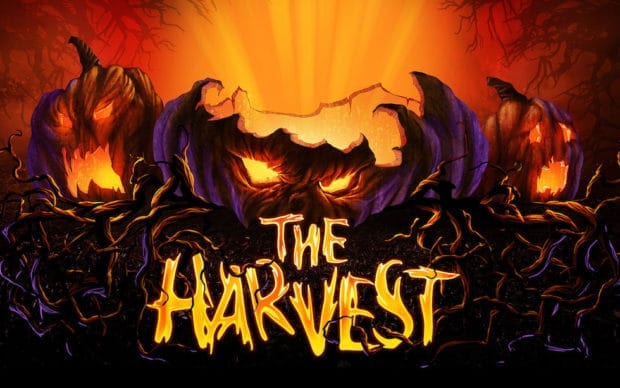 Guests will find themselves in an old barn setting, with walls decorated with ominous mementos from each house, giving them a warning of what horrors await them. This barn is not as abandoned as it appears, as foul creatures lurk inside, awaiting their harvest.

In addition, the fan-favorite dance troupe Academy of Villains will return to Halloween Horror Nights with an all-new high energy performance.

i wonder if maybe we will a icon or not this year i got a feeling Eddie Schmidt jacks brother or Cindy the daughter of Albert the caretaker should have the control of this year or hr blood en gut z or Sam meet z or Nathaniel crow or the voodoo queen or other minor characters should lead like chance did in 2016.