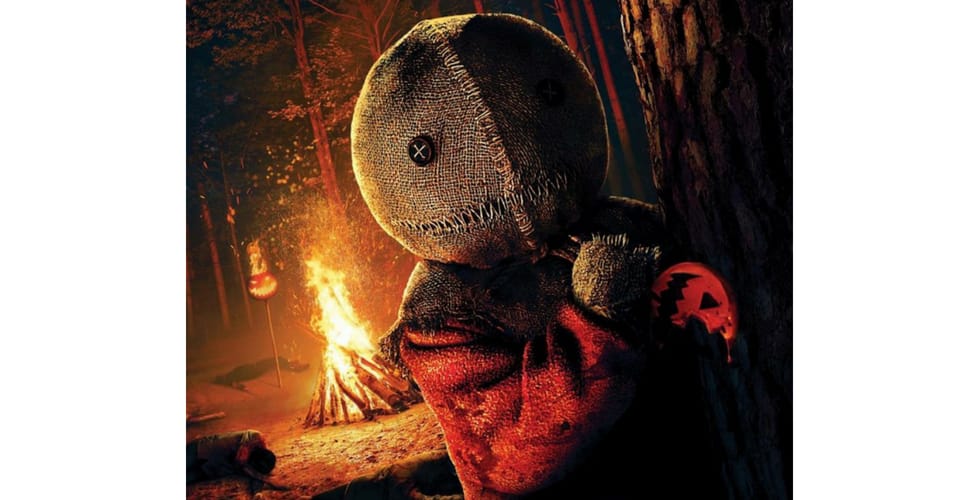 “Trick ‘r Treat” is the latest maze to be announced for Universal Studios’ Halloween Horror Nights.

“Trick ‘r Treat” is the latest film to be announced as a haunted house for this year’s Halloween Horror Nights at Universal Studios Hollywood and Universal Orlando Resort.

This new maze will dare guests to follow the rules of Halloween, or suffer the dire consequences.

Based on the cult-favorite film directed by Michael Dougherty, the “Trick ‘r Treat” maze will take guests to Warren Valley, Ohio on Halloween Night to celebrate the holiday’s darkest traditions. Some of the anthology film’s most iconic scenes will be recreated, and will invite the bravest of guests to delve into the secrets of this suburban town.

Guests traveling through the maze will experience some of the film’s most grisly scenes and come face-to-face with familiar characters. Thrill-seekers will travel through Mr. Kreeg’s house, watch college students transform into bloodthirsty werewolves, as well as encounter Sam – the spirit of Halloween – who punishes those who break the rules of the haunted holiday.

To learn more about Halloween Horror Nights, and to purchase your tickets, visit HalloweenHorrorNights.com. Watch the announcement video for “Trick ‘r Treat” below:

i hope that the other six houses/ mazes for Orlando are good and the five scare zones need to be more interesting i also want a better overall theme than festival of the deadliest and the soul collectors maybe we could see the return of a icon last year we had a in park only grim reaper guy and his goons this year i want Eddie or Cindy to have a solo year for them and build up these characters backstories which were scrapped so many times before like chance went solo in 2016 but she brought along her friends from shady brook asylum and other freaks as we travel deep into her mind or we could have a original icon that is a creative team win but slightly based maybe on one of Singapore’s icons but changed to fit inside the Orlando story line with a military dictator being possessed by fear himself taking the reigns or fear comes again this time taking over the world and now we see demonic legions ruling the earth and we step into this world.