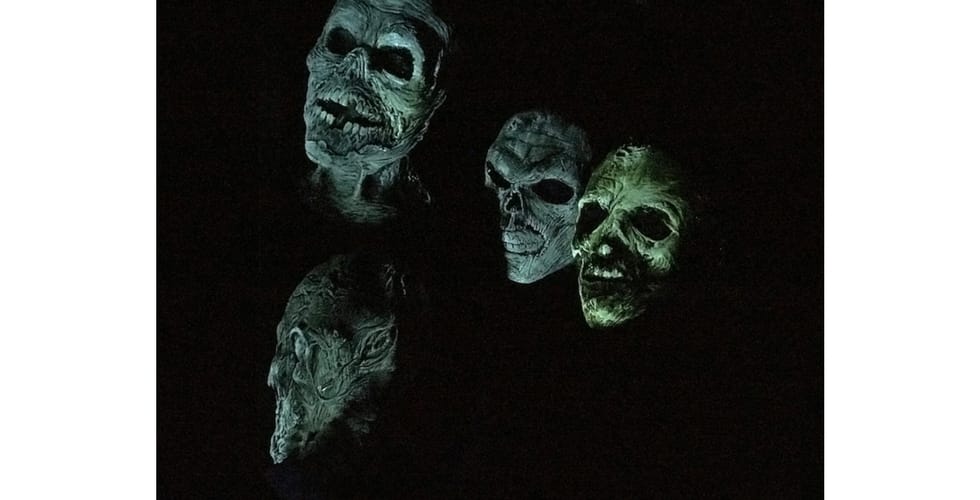 The first original house for this year’s Halloween Horror Nights has been revealed.

This new house lives within the universe of a fan-favorite original house from years past, Dead Exposure, which was present during Halloween Horror Nights: Reflections of Fear in 2008. In the original house, guests entered in complete darkness, with only bright flashes revealing the zombie horde surrounding them.

This same rush of fear is coming back for Halloween Horror Nights 2018, but now the terrors bring you to the middle of Paris in 1982. The city has gone dark and hordes of flesh-eating zombies are swarming the streets as chaos spreads.

The military is forcing those who haven’t been infected into quarantine and giving out vaccinations. This is the only chance to avoid the sickness, but there’s a major side-effect: blindness. Guests will be lost in the darkness as the undead stalk their prey. Attacks can come from anywhere. You won’t have to remember the original house to understand this: They will find you.

i hope we get more reveals of houses/ mazes and scare zone i hope we get a decent blend of intellectual properties and original content ones but please have a better overall theme than last year festival of the deadliest and the soul collectors idea maybe we have a icon to host this year i want something that is familiar to die hard Halloween horror nights fans but kind of like a sidekick like chance was before she took center stage in 2016 but this year maybe either Eddie or Cindy could take over somehow to tie in all the houses, scare zones, and maybe have a icon show or mini show full of guest interaction of some sort.