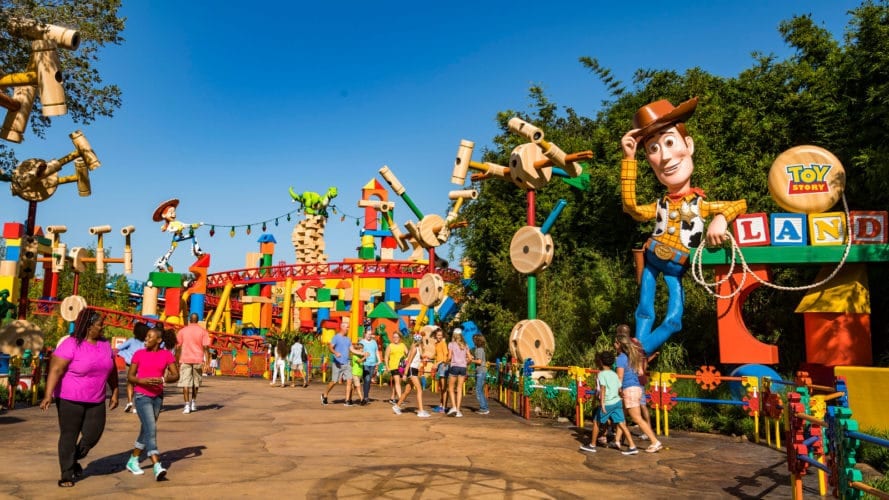 As of this evening, the new Toy Story Land at Disney’s Hollywood Studios theme park has soft opened to guests. As with all soft openings, attractions may close or become unavailable at any time. The land is scheduled to officially open to the public on Saturday, June 30, 2018.

Watch the grand opening ceremony, which was held on the morning of June 29, in this video:

The 11-acre expansion, which was first announced in 2015, joins other Toy Story Lands that have opened at Walt Disney Studios Paris, Hong Kong Disneyland, and Shanghai Disneyland. Toy Story Land includes two new rides and a new entrance for an existing attraction. Guests hop on Slinky Dog for a family-friendly roller coaster ride, take a spin with the little green Aliens from Pizza Planet, and go for the high score in Toy Story Mania. 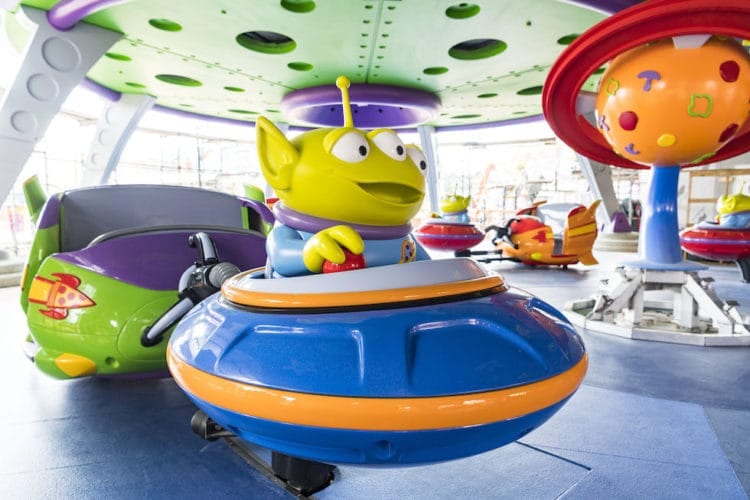 Our first look at the Alien Swirling Saucers attraction.

For more information or to plan a vacation, visit disneyworld.com or our recommended travel partner MouseFanTravel.com, and watch these videos previewing the new Toy Story Land:

FAQ – Everything you need to know...