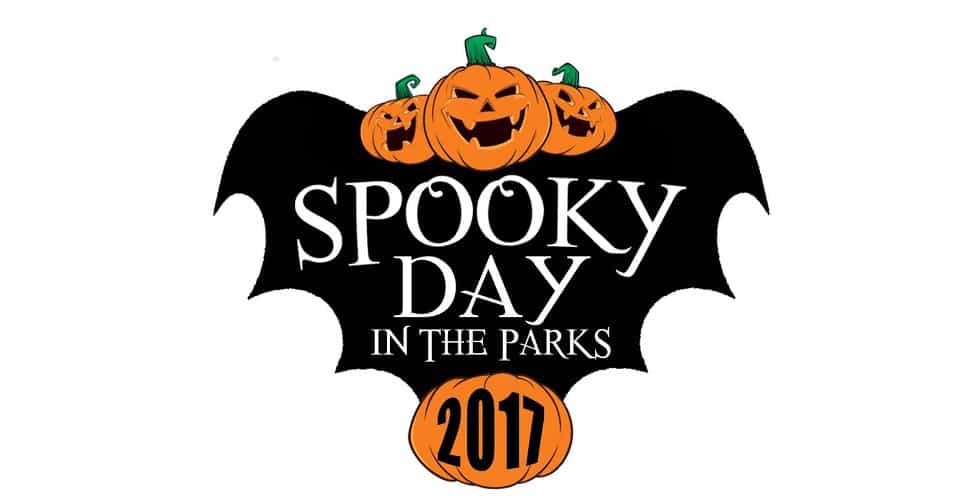 Spooky Day in the Parks is coming to Orlando in September 2017.

If you’ve ever dreamed of attending an event like Dapper Day at Wald Disney World, only much darker, the first Spooky Day in the Parks is scheduled for September 22-23 in Orlando.

Spooky Empire, the same company behind Orlando’s semi-annual horror conventions, has announced Spooky Day in the Parks as a two-day meet up event “for fans that have a ‘villainous’ side.” The event is billed as including a mixture of Theme Park gatherings, VIP events, and a shopping “Bizarre” of merchandise. As with Dapper Day, or the gothic-inspired Bats Day that’s been occurring yearly at Disneyland since 1999, the goal of Spooky Day in the Parks is to gather at Disney attractions in “your best wicked attire.”

A schedule of events has not yet been released, but Spooky Empire says there will be multiple locations for many outings and events. The convention’s central location will be the Disney’s Coronado Springs Resort at the Walt Disney World Resort; rooms are available starting at $199/per night through this link. Other gatherings are scheduled to take place at the Magic Kingdom Park, and Disney’s Hollywood Studios Tower of Terror. Details on events and pricing will be announced later.

Visit spookydayintheparks.com for more information, and watch this video of the most recent Spooky Empire event:

Step out in style for Dapper Day at...

PHOTOS: New Her Universe dresses arrive at The...

Step out in style for Dapper Day’s spring...

Spooky Empire will roll out the red carpet...