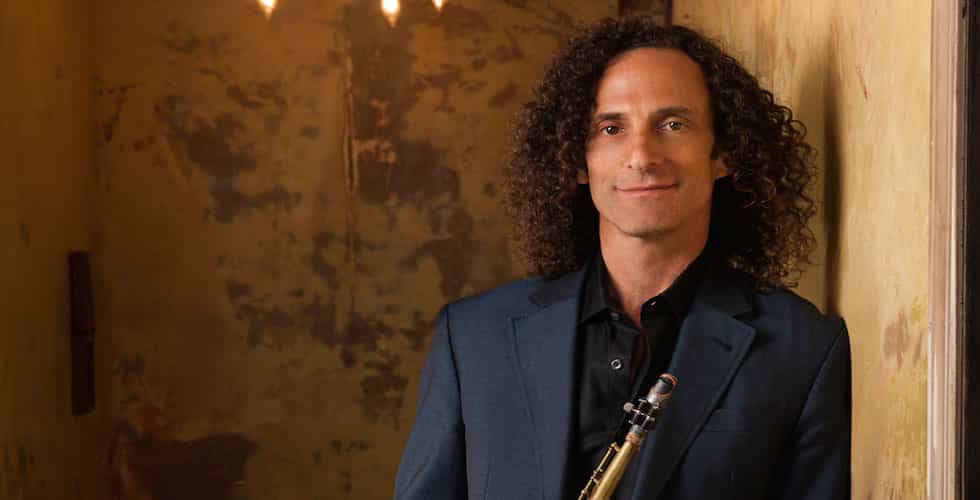 Musical artists Kenny G, Boyz II Men, and more are set to perform in the “Eat to the Beat” concert series during Food & Wine.

Epcot’s International Food & Wine Festival was already set to be an exciting event with a record number of 75 days, as well as 35 Global Marketplaces, but guests have an unforgettable concert series in store, as Walt Disney World recently announced the lineup for the “Eat to the Beat” concert series.

Eleven new artists are set to take the stage in the America Pavilion this fall including Kenny G, Squeeze, Postmodern Jukebox, and more. The festival will also include “Eat to the Beat” alumni  like Big Bad Voodoo Daddy, Boyz II Men, and Christopher Cross.

Check out the full lineup below, with links to some of their most popular songs:

Performances by each artist will be at 5:30, 6:45 and 8:00 every night, and are included with park admission to Epcot. The 2017 Epcot International Food & Wine Festival begins on Aug. 31, and will run through Nov. 13. For more information on Food & Wine, visit epcotfoodfestival.com.

Why ‘Remember… Dreams Come True’ is my...