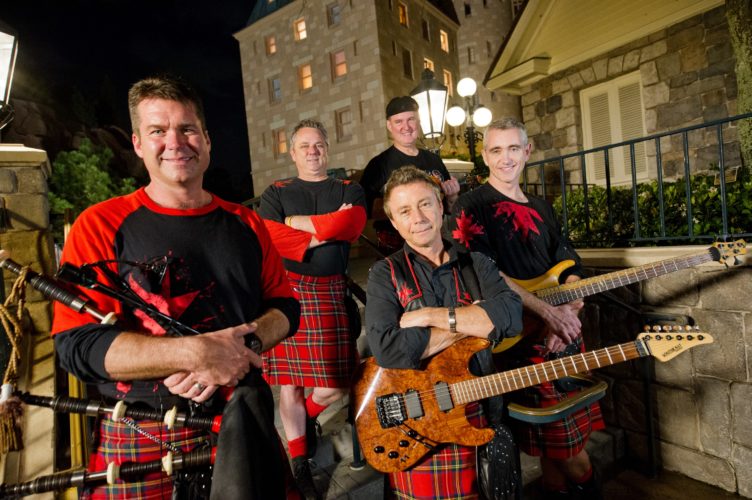 Long-time Epcot performers Off Kilter are long gone from Walt Disney World but far from forgotten by fans, who can catch the Celtic rock crowd-pleasers at Winter Garden MusicFest on October 7.

The Winter Garden Heritage Foundation has announced that the high energy Celtic Rock band Off Kilter will return for the eleventh annual Winter Garden MusicFest on Friday, October 7 at 10 p.m. Off Kilter’s MusicFest performance last year drew thousands of concert-goers, and the band released their sixth album One More Time in June of 2016.

This year’s festival will also include a solo performance by David Oliver Willis. A Mt. Dora native, Willis is a three-time American Idol contestant, appearing in Seasons 12, 13, and 14. Willis’ MusicFest debut is scheduled for Saturday, October 8 at 7:30 p.m.

MusicFest is a free three-day musical event showcasing a diverse collection of Florida’s finest musicians and over 20 various musical genres. The full schedule of musical talent is available online.

This year’s festival will be extended further west along Plant Street to embrace the new Plant Street Market area, and also sees the return of three outdoor stages. Stages will be located at Main and Plant Streets, Lakeview and Plant Streets, and in the unpaved lot adjacent to Plant Street Market. The gazebo will also see a roster of solos and duets throughout the festival, including kid-friendly DJ Renee on Saturday, October 8 from 1-4pm. Gazebo music is sponsored by Health Central/Orlando Health.

For more information, visit wintergardenmusicfest.com, and watch this video for an encore of Off Kilter’s final performance at Epcot in 2014:

Final performance for Off Kilter at Epcot in Walt Disney World

Hi All, Just an FYI due to the weather, Friday’s performances have been cancelled. Saturday and Sunday were still on as of the last information I had gotten. Be safe all!!!