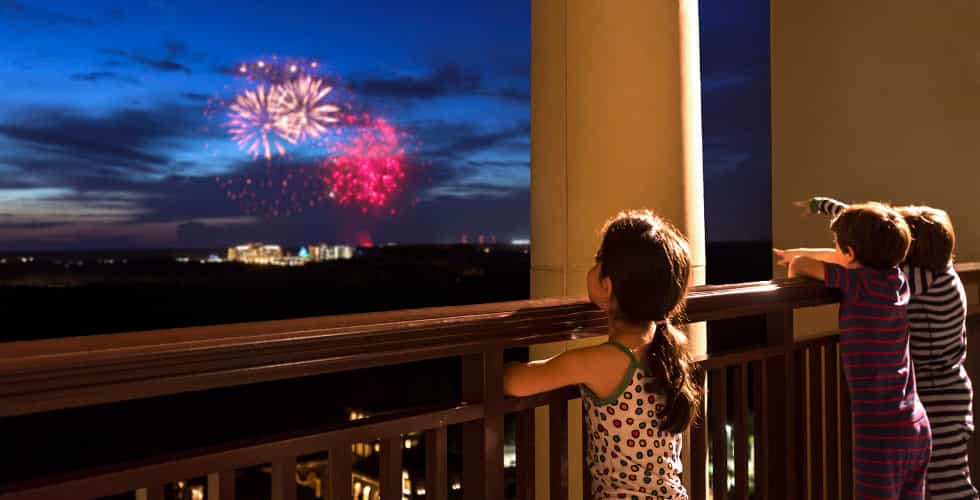 The Four Seasons Resort at Walt Disney World is now giving guests access to Extra Magic Hours inside the parks.

The most luxurious hotel on Walt Disney World property has gained another perk just in time for spring break, because guests at the Four Seasons Resort Orlando now get the same Extra Magic Hours privileges as those staying at Disney-operated resorts. 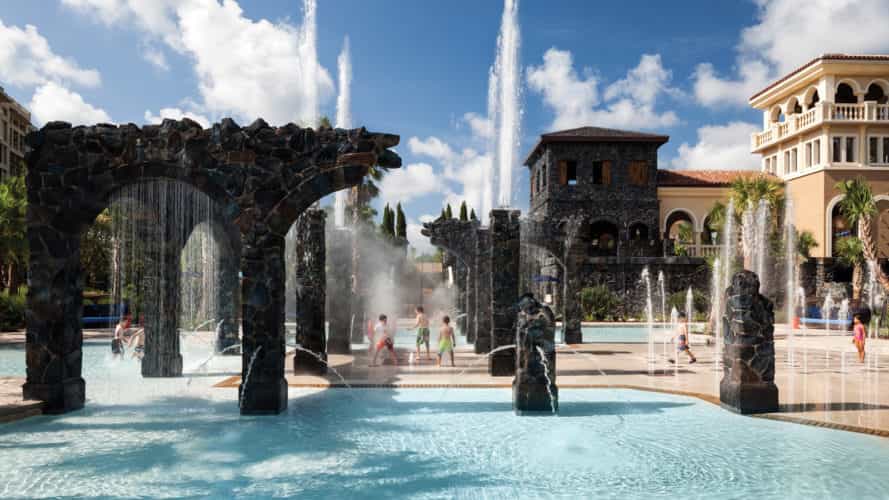 The Four Seasons Resort’s announcement follows the addition of Extra Magic Hours at the seven Disney Springs resort area hotels, which are offering the benefit throughout all of 2018. Disney Springs area hotels also now offer a 60-day FastPass+ booking window, like the Disney on-site hotels, while the Four Seasons still currently only offers at 30-day booking window. 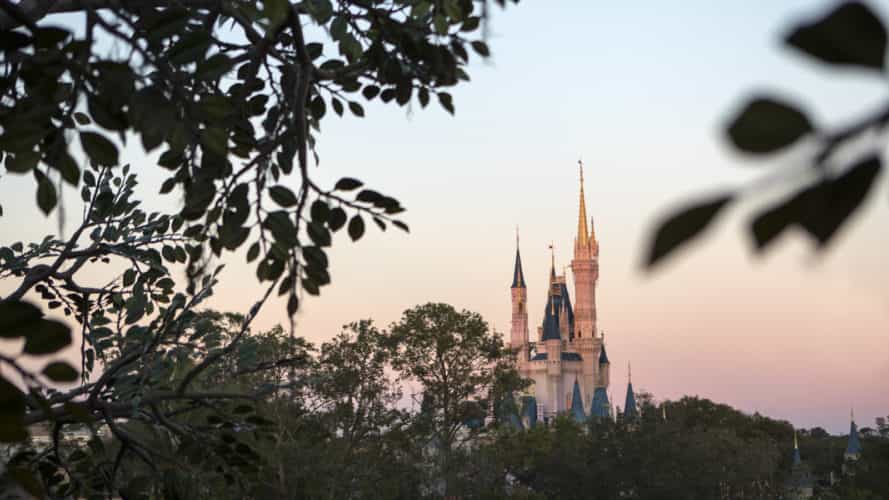 In addition to the new Extra Magic Hours benefit, the Four Seasons Resort also provides guests with a Disney planning center in the lobby; a twice-weekly Disney character breakfast; event group and in-room celebration planning; theme park transportation and package delivery; and views of the Magic Kingdom and Epcot fireworks from select rooms. 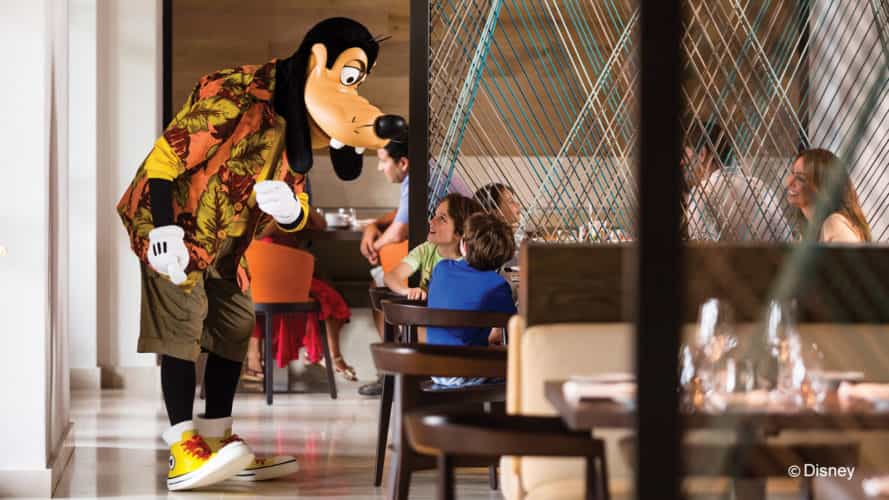 For more information or to book a vacation at Four Seasons Resort Orlando visit fourseasons.com/orlando or contact our recommended travel partner MouseFanTtravel.com, and watch these videos: