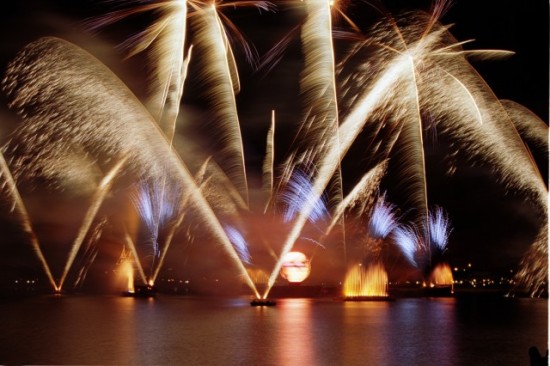 Central Florida’s many theme parks will light the night skies July 4, 2012 with special pyrotechnic shows, including a patriotic display at Magic Kingdom, a rock’n’roll spectacular at Disney’s Hollywood Studios, Red, Brick and Boom at Legoland Florida and more. 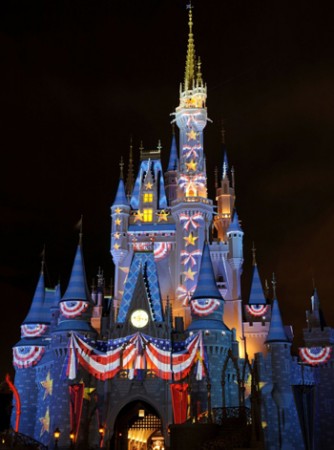 Check out this year’s Fourth of July line up:

A day in the general control room...