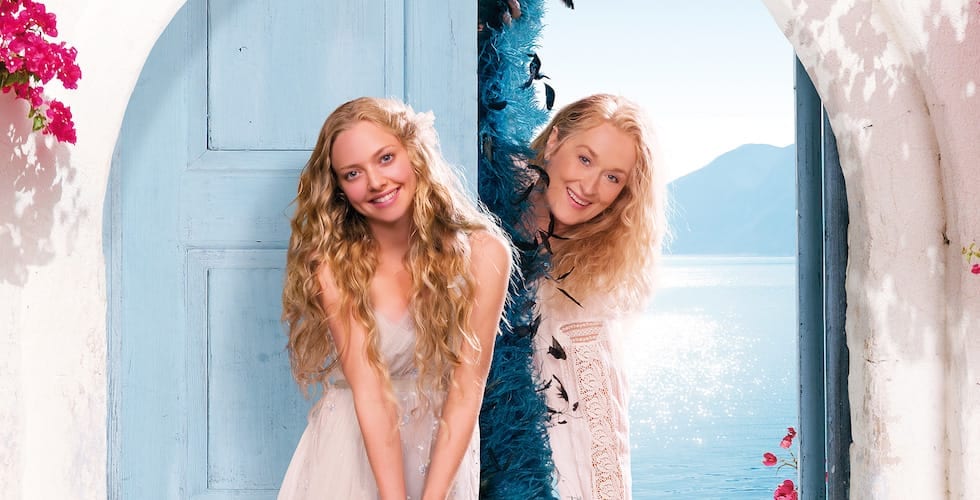 Universal Pictures is offering a free showing of “Mamma Mia!” on Mother’s Day at select theaters.

With the upcoming film “Mamma Mia! Here We Go Again” arriving in theaters soon, Universal Pictures has announced a free sing-along screening of the musical comedy “Mamma Mia!” on Mother’s Day, Sunday, May 13 at 25 theater locations across the U.S. and Canada.

Each guests who requests a ticket on the day of the screening at a participating theater will receive one free admission to the 10 a.m. showing, up to the theater’s capacity. Free tickets for the screenings will be available on a first-come, first-served basis, and can only be obtained at the theater’s box office starting at 9 a.m. on May 13.

“Since its debut as a smash-hit stage musical and evolution into a beloved feature-film adaptation, ‘Mamma Mia! The Movie’ has brought joy to worldwide audiences,” said Jim Orr, president of distribution at Universal Pictures. “As the movie is an unabashed celebration of mothers and daughters, we felt that Mother’s Day is the perfect holiday to invite audiences back into the theater to experience the sing-along version […] and to share exclusive footage of ‘Mamma Mia! Here We Go Again.’”

Join us for ‘Early Night Live’ at Disney Springs

Why are there not any theatre showing Momma Mia Sing Along free movie tickets in St. Louis MO ?

Guardians of the Galaxy ride coming to...