Zero Latency, one of the pioneers in free-roaming multiplayer virtual reality (VR) gaming, has launched a new game, and it adds one of their most requested features: you can now shoot your friends. 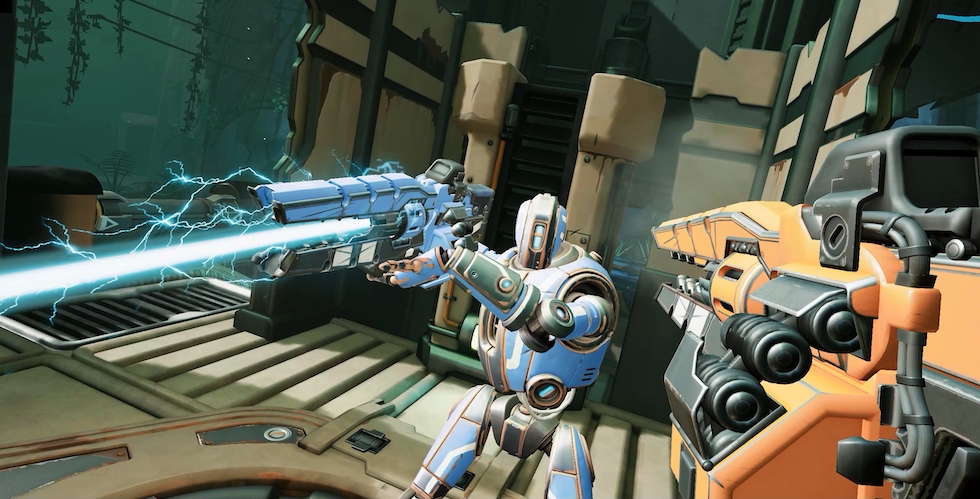 Up until now, VR games have allowed you to team up with your friends to battle zombies, robots and more, and you’ve been able to compare your score versus your fellow players. But “Sol Raiders” is one of the first, if not the first, player-versus-player (PvP) free-roaming VR game.

Sol Raiders allows four to eight people to split up and battle each other in a high-tech game of tag. Zero Latency designed the game as a VR eSports title and hopes leagues and tournaments will start up around the game. Some of the game’s locations will offer special pricing for those who want to start leagues.

“With more than half a million game plays in our global locations, and the global popularity of eSports on the rise, we’ve seen a lot of demand from players who want to compete against each other in head-to-head action. With Sol Raiders, now they can,” said Tim Ruse, CEO of Zero Latency. “If you thought that shooting zombies in our VR locations was fun, just wait until you have a chance to pit your gaming skills against your family and friends!”

In Sol Raiders, Earth is gone and the last remnants of humanity are traveling the universe in search of new worlds and new wealth. A power source called “Sol” will make you rich if you can get it. The only problem is, everyone wants it – and to get it, you must battle for it. 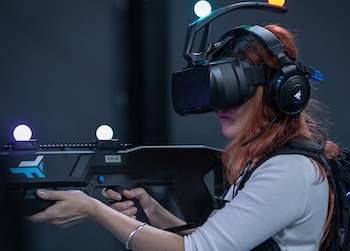 As with the other Zero Latency games, each player wears a backpack, VR headset, and earphones with a microphone attached.

Each player will also be given a gun. One button on the gun shows scores, one fires your weapon, and if you pump the handle before firing, you’ll fire a spread of lasers. Just before the game starts, you’ll choose your teams by walking to either side if the arena.

There are three missions in the game. In each one, you and your teammates must try to get to the Sol and hold your gun’s trigger on it long enough to collect it or move it – all while the other team is trying to kill you (It’s not graphic) and get the Sol themselves. Each mission features a different world and different objectives. Like in other Zero Latency games, there are mind-bending elevators and ramps to ascend, even though your feet never actually go off the floor.

We recommend playing at least twice. Even though you don’t really need to know the backstory to enjoy the game, it’ll take a while for you to get the hang of the gameplay.

Zero Latency invited us to their Las Vegas location in the MGM Grand to be one of the first to try it out. In our first play-through, we “died” a little too much. But in our second game, we had the hang of it and really got into it.

There are also a few improvements over their other games. Sol Raiders was built with a brand new game engine and a new animation system. There’s no need to reload your gun, so the action doesn’t slow down. And unlike in Zero Latency’s “Singularity” game, when you die, you don’t have to just stand there and wait to be respawned. You respawn when you run back to where you started, which helps you be more in control of how fast you can get back in the game. 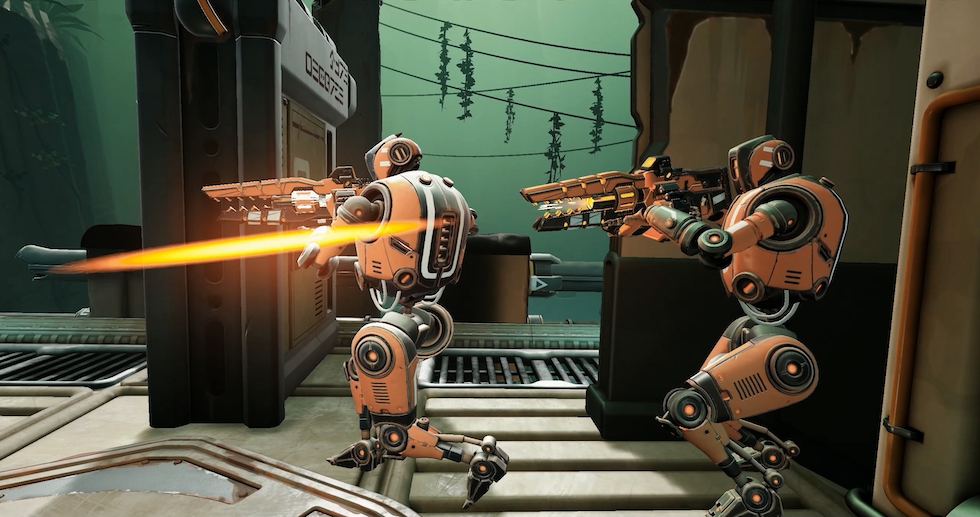 At launch, the game will support three languages: English, Spanish, and Japanese. Sol Raiders joins their other games: “Zombie Survival,” “Outbreak Origins,” “Singularity” and “Engineerium.” The game releases globally across Zero Latency’s sites on Feb. 9, but tickets are now for sale online. Prices vary by location.

In Orlando, Zero Latency is located in Main Event Entertainment at Pointe Orlando on International Drive. Visit ZeroLatencyVR.com for a list of all their locations worldwide.

Be sure to watch our segment on Sol Raiders filmed at the MGM Grand in Las Vegas on an upcoming episode of “The Attractions Show”.

Check out the trailer for Sol Raiders below:

Create your own theme park with ‘Disney Wonderful...

Check out this Cheese Theme Park in...