From stamps to Sleeping Beauty: Q&A with a former Disney animation artist 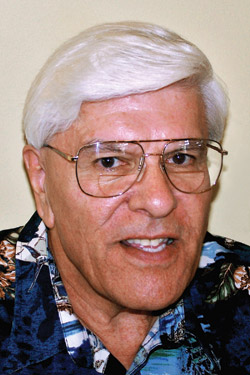 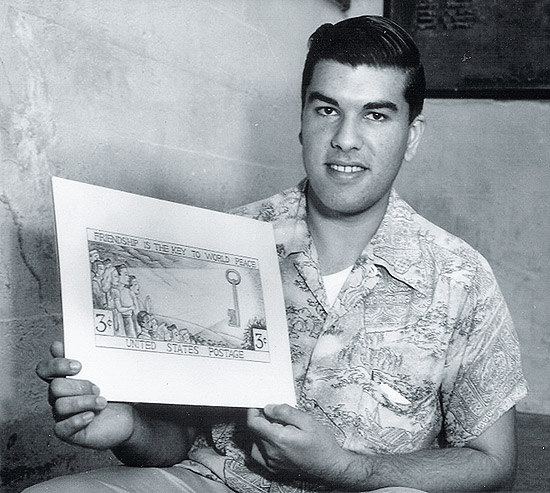 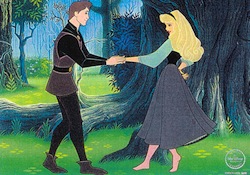 What's happening in the theme parks for New Year's Eve

Hello…
I want to tell about the new ADA sport will help people have fun, relax, and enjoy themselves. Every day, masterpieces by great ADA artists will bring people pleasure, happiness, and a unique entertainment experience.

Cancelation fee to be charged for certain...