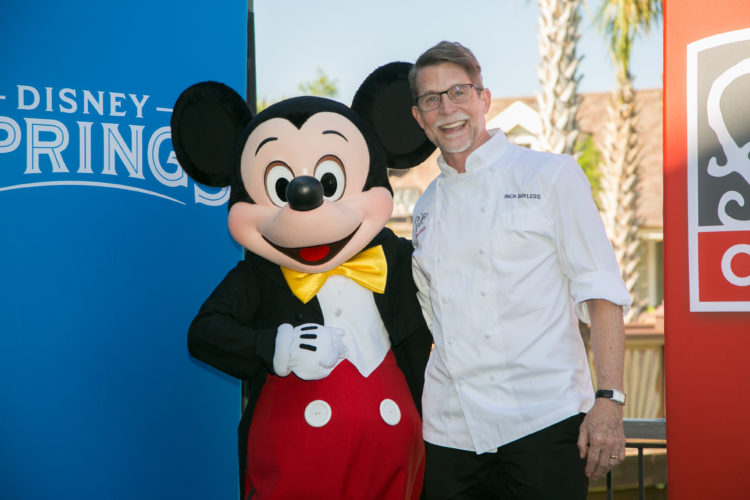 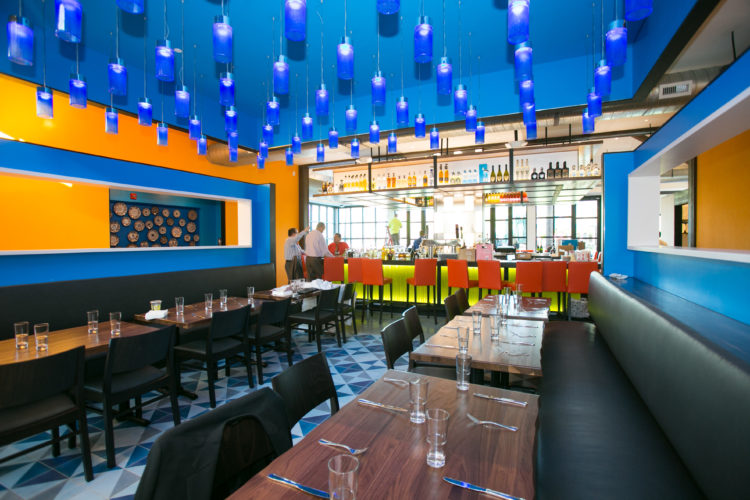 “For me, it is always a thrill to share the lively fresh regional flavors of Mexico with a broader audience,” Chef Bayless said.  “And what better place to do that than Walt Disney World Resort? We plan to add all the deliciousness we can to the experience for all who come to enjoy Frontera Cocina at Disney Springs.” 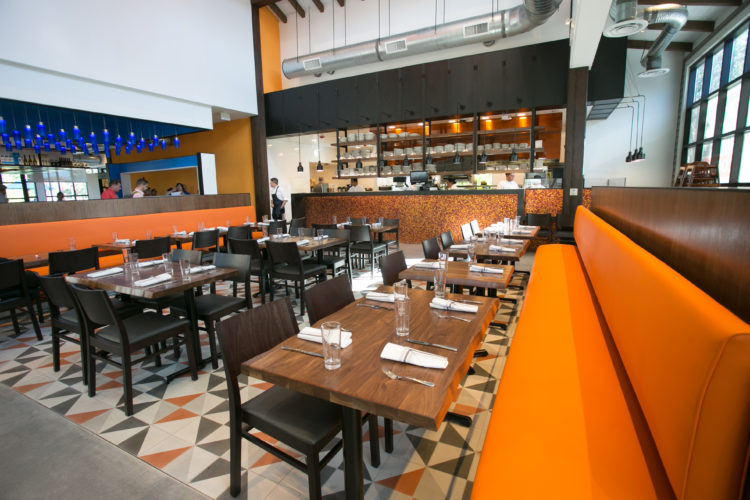 Chef Bayless launched his Frontera franchise in Chicago in 1981. Since then, he has opened several more award-winning restaurants including Xoco, Frontera Grill, Toplobampo, Leña Brava, Cruz Blanca and now, Frontera Cocina. Chef Rick Bayless is probably best known for winning the title of Bravo TV’s “Top Chef Masters,” with his authentic Mexican cuisine. His highly rated, national Public Television Series, “Mexico–One Plate at a Time,” is in its 10th season. In 2012, Chef Bayless was nominated for a Daytime Emmy for Best Culinary Host. 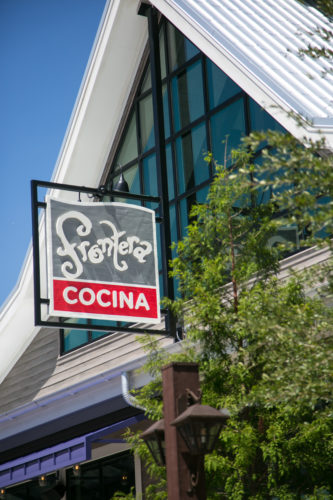 Executive Chef Stephen Hicks will oversee Frontera Cocina’s kitchen. Hicks has served as cook and lead in the kitchens of the River Club in Jacksonville, Florida; Sapphire Grill in Savannah, Georgia; and Seasons 52 in Orlando, Florida. Hicks also spent time as a multi-unit chef in Chicago with McCormick & Schmick’s.