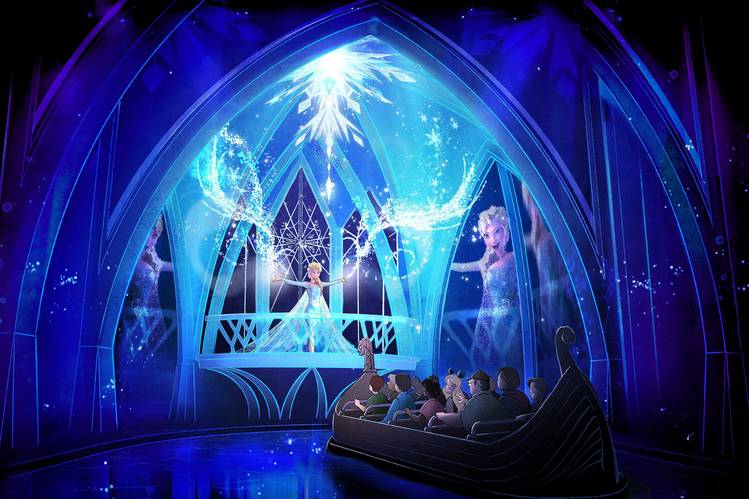 SeaWorld and Aquatica to showcase new nighttime entertainment this summer

I love it!!! Going to be so so so fun and magical! Epcot is probably my least favourite Disney park but this is certainly a factor that is going to make me want to visit there!

It’s not an incredibly super-duper Harry Potter-esque makeover or anything, but it will be exactly what the target audience is looking for. The kids are going to love this…even after standing in line for 4 hours.

Does anyone else not like the animatronic figures with projected face like in The Seven Dwarfs Mine Train Ride? I think it makes the figures less real?