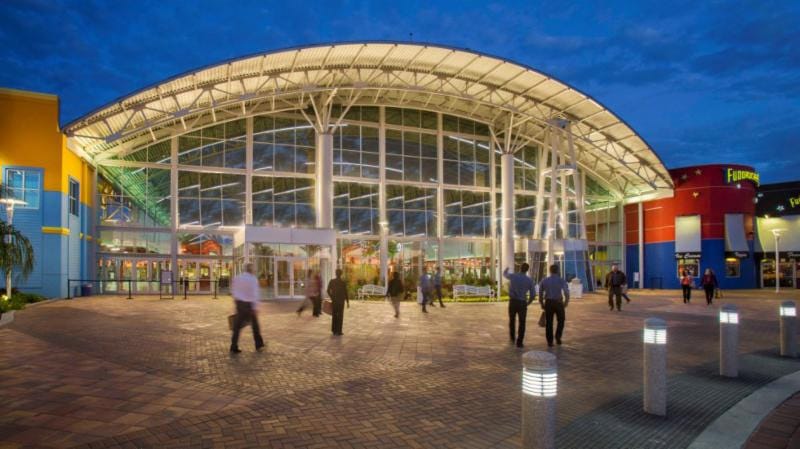 Michael Dezer, a Miami developer and one of the co-owners of Xtreme Action Park in Fort Lauderdale, has recently been confirmed as the new purchaser of Orlando’s defunct Artegon Marketplace.

A representative of Xtreme Action Park confirmed that Xtreme co-owner Michael Dezer has purchased Orlando’s Artegon Marketplace property, and that David Goldfarb of PrimeTime Amusements (another Xtreme partner) has a minority stake in the property. Dezer is a Miami-area developer who has worked on Trump-branded building projects, and is known for his extensive car collection.

The Orlando Sentinel reports that existing businesses at Artegon such as Bass Pro Shop and Cinemark Theaters will continue to operate, and that the remainder of the mall will be transformed into an attraction, while the Orlando Business Journal also predicts a car-themed hotel and retail center.

UPDATED March 1, 2018: PrimeTime Amusements has released a new statement regarding plans to transform the former 104-acre former Artegon property through “a major mixed-use redevelopment plan that will be in-line with the increasing tourist market in Orlando.” David Goldfarb said, “When you’re offered a chance to buy into real estate, by Michael Dezer, you don’t say no. You don’t even think about it twice. You say yes and sign on the dotted line as his expertise in real estate knows no bounds. He is a winner, and whatever happens with the property, will end up being a win, and I’m more than happy to be on his winning team.”

The statement emphasizes that the new Orlando project will not simply be another Xtreme Action Park, though a PrimeTime game-room in in preliminary discussions. “I think a lot of people assumed this was bought solely for the purpose of opening a second Xtreme Action Park in a different market. The fact of the matter is, the building is in excess of 800,000 square feet, and because of that it and its other elements, it holds a huge potential for something that is both bigger and will make an impact in the Orlando market. I could do an Xtreme, but competing against Disney and Universal is a tall order”, said Goldfarb. 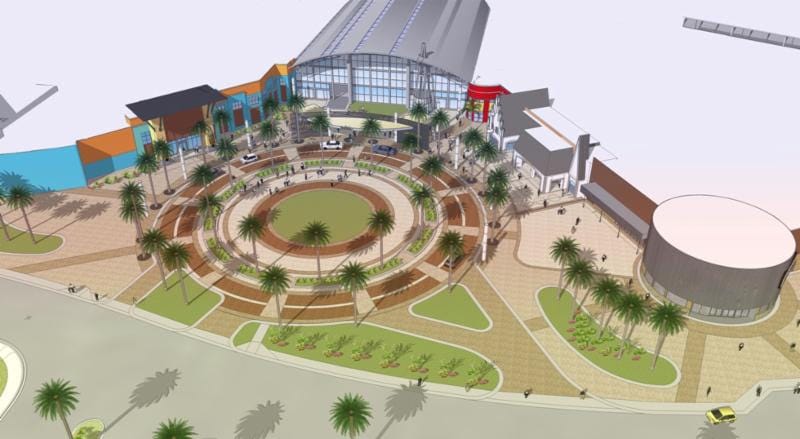 Since opening in 2015, Xtreme Action Park has more than doubled in size from 90,000 to over 210,000 square feet, and now offers more than 10 interactive attractions and event spaces. The attraction debuted with a half mile indoor asphalt race track, and Phase One of the expansion was completed in July 2015 with the renovation of the go kart track and the introduction of the Sky High Indoor Ropes Course, ten recreational bowling lanes, The Arcade and The Pit Bar.

The completion of Phase Two in 2017 included the introduction of a roller skating rink, Bazooka Blast arena, Auto Museum, Escape rooms, and XD Dark Ride 3D theater. Xtreme Action Park has also announced that it is beginning plans for Phase Three of its expansion. When completed, the facility will house more than 230,000 square feet of attractions including over 36,000 square feet of event spaces.

“The continued growth plan of Xtreme has been a thrilling ride,” said Aaron Parkinson, a co-owner of Xtreme Action Park. “The addition of these unique attractions and the expansion of our food and beverage program has made us the largest indoor family entertainment venue in Florida. Our goal is to offer something totally out-of-the-box and exciting to every person who walks through the door.” Parkinson is not a partner in the Artegon Marketplace purchase. 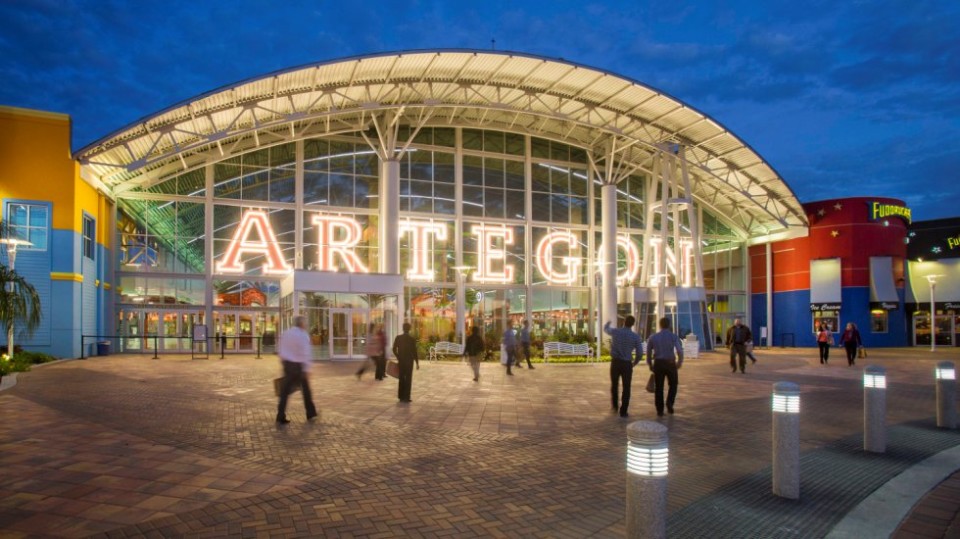 For more information, visit PrimetimeAmusements.com and watch these videos of the former Artegon Marketplace:

Voodoo Doughnut is coming to Universal Orlando this spring

Celebrate the Year of the Dog at Shanghai Disney Resort

Ride The Wheel at Icon Park, get...