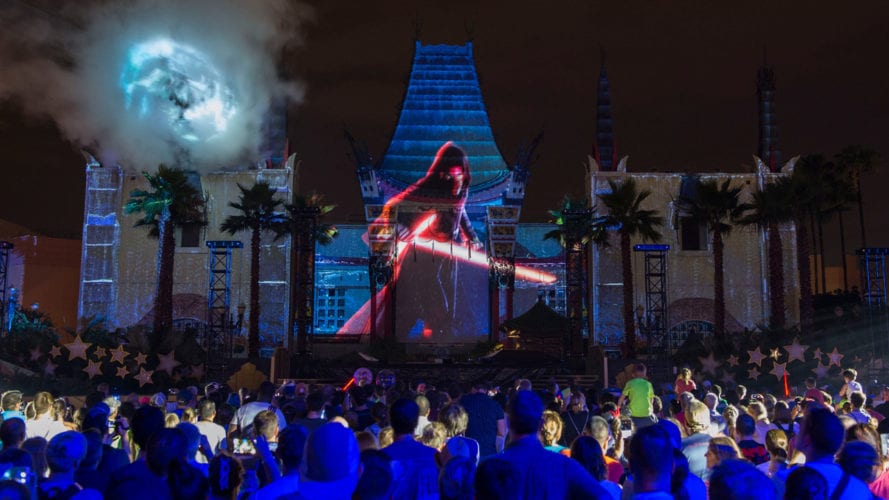 The Star Wars: Galactic Nights party celebrates the release of ‘The Last Jedi’ at Disney’s Hollywood Studios on Dec. 16.

A galaxy far, far away is returning this week to a movie theater near you, and fans can celebrate the release of The Last Jedi with full details for the Star Wars: Galactic Nights party coming to Disney’s Hollywood Studios on Dec. 16.

Disney’s Hollywood Studios will welcome Star Wars-loving guests from 7 p.m. to midnight after regular park operating hours on Dec. 16, 2017. There, they will experience a Hollywood-style party where guests of all ages are encouraged to wear Star Wars-themed costumes and attire (normally restricted to kids under 14), walk a premiere-style red carpet, and enjoy universe of interactive event entertainment, including themed scavenger hunts and Saga-themed projection shows, along with many of the park’s regular attractions.

Warwick Davis, best known as Wicket the Ewok from Return of the Jedi, returns to Walt Disney World to host the event. During the evening, guests can enjoy newly enhanced versions of the park’s Star Wars: Path of the Jedi and Star Wars: Launch Bay attractions, as well as a Star Wars edition of Rock ‘n’ Roller Coaster, with Aerosmith’s songs replaced by the saga’s cinematic soundtrack. Star Tours – The Adventures Continue, Muppet*Vision 3D, Toy Story Mania!, The Twilight Zone Tower of Terror, and Walt Disney Presents will all operate as normal, with minimal wait times.

New events during the 2017 edition of Star Wars: Galactic Nights will include:

Other entertainment during the evening will include:

Star Wars: A Galactic Spectacular: The park’s popular Star Wars-themed nighttime pyrotechnic and projection display, newly upgraded with elements from The Last Jedi, will illuminate the Chinese Theater at 11:45 p.m. to close out the event. Just prior to the fireworks at 11:40 p.m., the Galactic Nights Epilogue will project photographic highlights from the night for all to see; tag your photos with #GalacticNights on social media to see them displayed.
Imperial March: A battalion of Stormtroopers will march down Hollywood Blvd from the park entrance to the event stage at 7:05 p.m., 8:05 p.m., 9:05 p.m., and 9:55 p.m.
Star Wars: A Galaxy Far, Far Away: The park’s usual pageant of film clips and character appearances will also be enhanced for the party, with performance at 7:30 p.m., 8:30 p.m., 9:30 p.m. and 10:20 p.m.
Jedi Training: Trials of the Temple: This popular interactive show will be performed at 6:10 p.m., 6:40 p.m., 7:15 p.m., 7:45 p.m., 8:15 p.m., 8:45 p.m., 9:15 p.m., 9:45 p.m., and 10:15 p.m. Unlike at some previous special events, only “younglings” ages 4-12 may participate; sign up at Indiana Jones Adventure Outpost to reserve one of the limited spots, or pay $149.95 plus tax per child for a Jedi Recruitment Package, which includes a guaranteed reservation plus a robe, lightsaber, and other accessories to keep.
In addition, a DJ will hold a dance party all night at the “Rebel Base” in front of the Chinese Theater, and fan-built replica R2 units from Droidbuilders will be roaming the Animation Courtyard.

Of course, one of the most popular elements of any after-hours Disney event is the opportunity to pose for photos with rarely-seen characters and unique backdrops. This year, the photo locations also feature unique Snapchat geofilters, and stickers for the “Seize the Saga Scavenger Hunt.” Guests can purchase a PhotoPass one-day Memory Maker package for $39 during the event at Sid Cahuenga’s One-of-a-Kind, Rock Around the Shop and Tower Hotel Gifts (special price not available inside the My Disney Experience app). Here’s where you’ll find the exclusive photo ops at Star Wars: Galactic Nights:

Exclusive Star Wars: Galactic Nights commemorative merchandise — including t-shirts, tumblers and pins — will be available during the event at Mickey’s of Hollywood, Celebrity 5 & 10, Once Upon a Time, and Stage 1 Company Store (open from 5-7 p.m.). Additional Star Wars merchandise is sold in Legends of Hollywood, Launch Bay Cargo (featuring Skywalker Vineyard Wines), and Tatooine Traders. 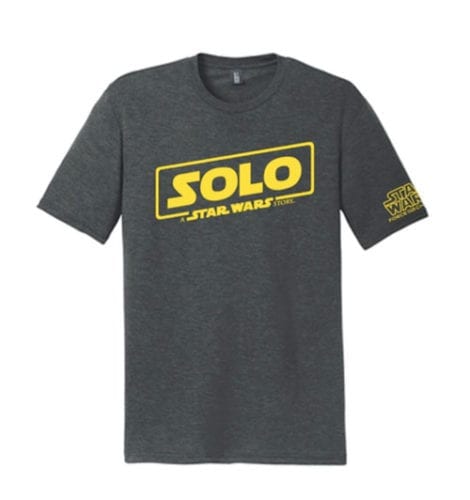 Guests at Galactic Nights can also be the first Disney Parks visitors to purchase shirts promoting Solo: A Star Wars Story. 25% of the shirts’ retail price will be donated to UNICEF USA in support of UNICEF Kid Power on behalf of Star Wars: Force for Change.

Also, anyone at the event who brings proof of purchase (electronic or printed) for an opening-weekend ticket to a showing of Star Wars: The Last Jedi on Dec. 14 – 17, 2017 the Disney Junior Live on Stage Theater gets a free commemorative Christmas tree ornament (one per person, while supplies last). 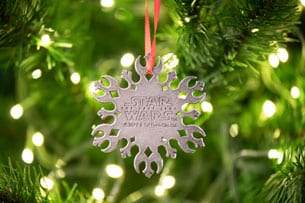 And to look your interstellar best, Disney Senses Spa will be inside Legends of Hollywood during the event, offering Galactic Character Couture Packages with hair, makeup and nail makeovers inspired by Star Wars characters on a first-come, first-serve basis. Three different makeover packages are available; makeovers take 30-60 minutes and are priced from $50-90 for children and $80-120 for adults. 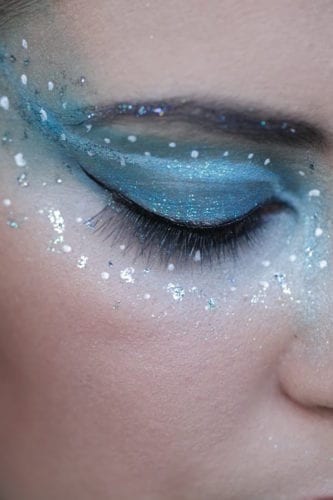 Tickets to Star Wars: Galactic Nights cost $129 per adult or $124 per child, plus tax, and are available online now. The event officially begins at 7 p.m., but guests with event tickets can enter the park as early as 5 p.m. Guests with daytime admission who enter the park prior to 5 p.m. can pick up their event credentials at Grand Park, the Tower of Terror FastPass+ kiosk, or the Chinese Theater Courtyard. For more information about Star Wars at Walt Disney World, watch these videos from last year’s Galactic Nights event:

Orange Bird will sweeten things up with...