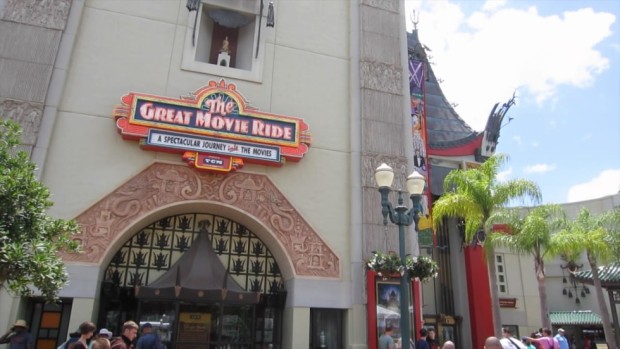 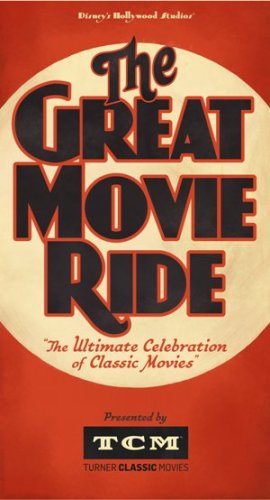 TCM cable channel partnered with Disney to make changes to The Great Movie Ride, which includes updates to the queue and finale montage. TCM branding was also integrated into the attraction’s marquee as well as banners, posters and display windows outside the attraction. In the queue line, families can enjoy new digital movie posters and watch a new pre-ride video with TCM host Robert Osborne providing illuminating insights from the movies some of which guests will experience during the ride. Osborne also provides new narration during the ride portion as host, but the live tram guides and bad guys are still a part of the show. The finale now features a new montage of classic movie moments (with the same music). After guests exit the attraction, a new photo opportunity is available.

“At TCM, it’s our mission to share and celebrate the greatest films of all time,” said Jennifer Dorian, general manager of TCM. “Disney provides the perfect relationship through which we can share the magic of the movies with every generation, not only through an amazing new showcase on TCM, but also through newly refreshed components of ‘The Great Movie Ride’ Attraction at Disney’s Hollywood Studios.”

Get a look at some of the updates, including the new finale montage, in our video below: