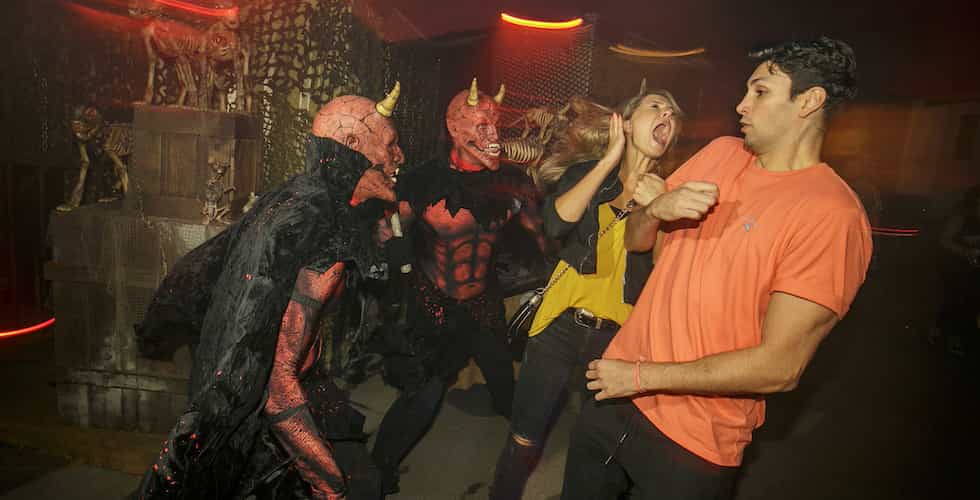 Halloween Horror Nights at Universal Studios Hollywood kicked off last week as both celebrities and fans walked the red carpet for the premiere haunt event.

Check out our videos of some of this year’s maze lineup below:

The Horrors of Blumhouse

Saw: The Games of Jigsaw

Stay tuned to our website, Twitter, Facebook and YouTube channel for more updates on this year’s event. For more information on this year’s Halloween Horror Nights at Universal Studios Hollywood, and to purchase tickets, visit HalloweenHorrorNights.com/Hollywood.

‘The Muppets Present…’ to return to Magic...