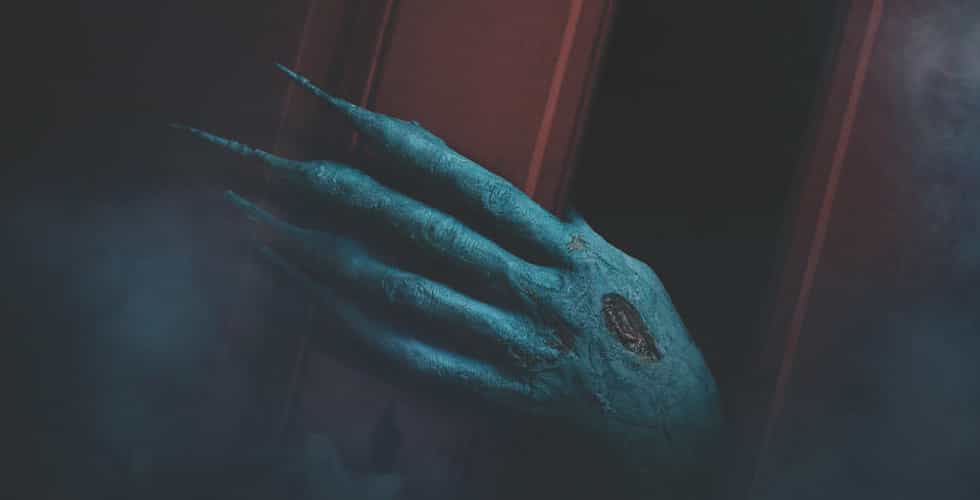 “Insidious: Beyond the Further” is the latest house announcement for Halloween Horror Nights at Universal Studios Hollywood.

Universal Studios Hollywood announced today that “Insidious” is coming to Halloween Horror Nights with an all-new maze, “Insidious: Beyond the Further.” This new maze is inspired by the upcoming entry in the film series, “Insidious: Chapter 4.”

The maze will venture into the past of parapsychologist Dr. Elise Rainier’s past, beginning with her childhood and the appearance of her paranormal abilities, as well as her mother’s untimely death by the hand of a demonic entity.

Dr. Rainier will take guests on a journey through time with a portal into the Further, the netherworld between the living and the dead, as she faces the beings that have brought her torment since the 1950s.

The latest film in the “Insidious” saga, “Insidious: Chapter 4” opens in theaters nationwide on Friday, Jan. 5, 2018. The Blumhouse Production stars Lin Share as Dr. Rainier, who faces horrors both personal and fearsome in her own family home.

Halloween Horror Nights at Universal Studios Hollywood will also feature the following mazes at this year’s event: “The Shining,” inspired by the Stanley Kubrick horror film; “American Horror Story: Roanoke,” inspired by the hit FX miniseries; and “Ash vs Evil Dead,” based on the Starz series. This year will also see a re-imagined “Terror Tram” experience featuring Freddy Krueger, Leatherface and Jason Voorhees.

Ready to try your luck at Halloween...

Issue 5 of Orlando Attractions Magazine is...