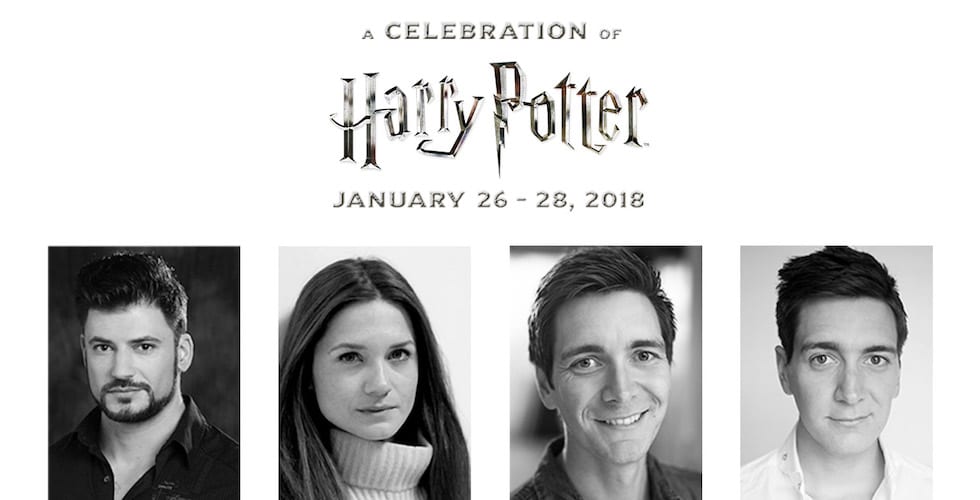 Universal Orlando announced the return of the annual Potter fan event with members of the cast set to attend.

On Oct. 9, Universal Orlando Resort and Warner Bros. announced the return of “A Celebration of Harry Potter,” which will take place on Jan. 26-28, 2018.

This fan event is only available to experience at Universal Orlando, and will feature many experiences that will give guests the chance to celebrate their love for the Wizarding World.

For the first time in the event’s history, Stanislav Yanevski (Viktor Krum) will be in attendance to the event, along with returners James and Oliver Phelps (Fred and George Weasley), and Bonnie Wright (Ginny Weasley). More talent will be announced at a later date.

During the celebration, guests will be able to:

Packages will also include a three-night hotel stay at an on-site hotel, and three-day, two-park, park-to-park tickets to Universal Studios Florida and Islands of Adventure. There are also packages with special rates and benefits for Annual Passholders and Florida Residents. Packages are available for the Celebration on a first-come, first-serve basis. For more information, visit the Celebration of Harry Potter website.

The Secret Life of Pets: Off the...

Relive the Adventurers Club at Adventures in...