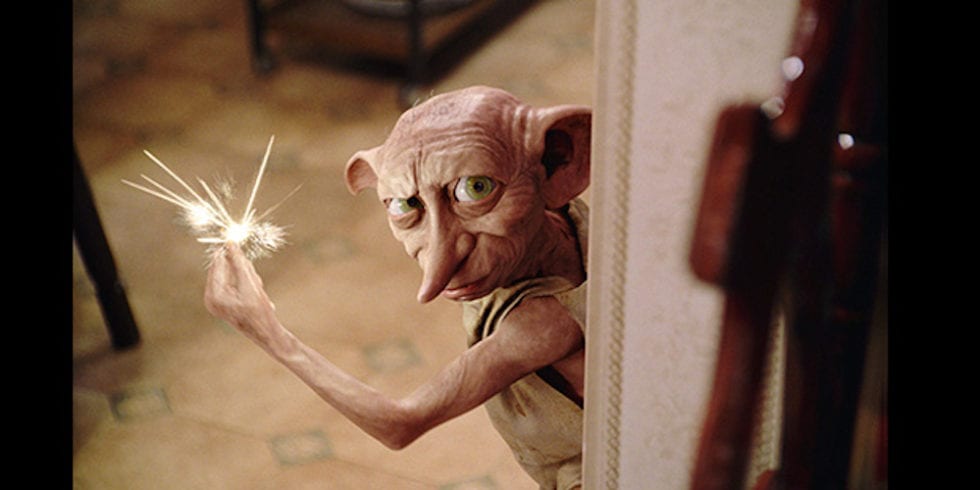 Since the first publishing of “Harry Potter and the Sorcerer’s Stone” over 20 years ago, the Harry Potter franchise has seen no shortage in its cultural relevance and global prominence. Potter continues to delight fans all around the world in creative new ways, and remains an integral part of pop culture, and continues to define many  generations.

That prominence continues to showcase itself with a brand new show that came to Orlando, and is set to arrive in Miami and beyond: “Harry Potter and the Chamber of Secrets – In Concert.” We attended the show on a previous performance as it continues to tour around the world, and we couldn’t be more pleased by it.

The “Harry Potter in Concert” series celebrates the theatrical Potter franchise in a stunning showcase of music performed by a talented array of performers. For anyone ever touched by the Harry Potter films, and those who appreciate artistry in its finest form, “Harry Potter and the Chamber of Secrets – In Concert” is a perfect celebration that the film deserves.

The film is played on a screen above the stage, while the score is performed live by an orchestra. Every beat of the film’s score plays live to the audience while the film plays the movie’s dialogue and sound effects. The result is a beautiful showcase of John Williams’ music, unlike anything Potter fans have experienced before. Even though the film is exactly the same as it was in 2002, this expertly choreographed performance brings the film to life in spectacular fashion.

Judging by the amount of Potter-themed costumes in the audience, and the enthusiasm surrounding this event, it’s probably safe to assume the majority of those in attendance have seen the film many times before this event. As a result, what was most unique about this event was the constant passion from the audience that it received. The audience laughed at every joke, and cheered on the film’s most triumphant moments. Dobby’s freedom brought applause to the entire audience; when Hagrid returns to Hogwarts at the end of the film from Azkaban, everyone cheered; and when the film comes to an end, the performance matched with this cinematic classic brought everyone in the theater to their feet.

What was truly incredible about this film was the immersive feeling. Not only because of the enthusiasm from the audience, or the ability to experience this film with an audience, but the immersive experience was thanks to the opportunity to hear the score come to life in person. Otherwise, unless you invite a symphony orchestra into your living room on your next viewing of “Harry Potter and the Chamber of Secrets,” this is an opportunity that every fan should experience.

This concert, created in conjunction between J.K. Rowling’s Wizarding World, Warner Bros. and Glatz Concerts, is a creative way to bring new life to a film that is already over a decade old. However, as this concert proves, this film remains as timeless as ever. For those looking to celebrate their favorite movie series, those who look to introduce their friends to the Potter franchise, or even those looking to appreciate the artistry of the Harry Potter franchise, this concert series is an experience not to be missed.

“Harry Potter in Concert” is a beautiful way to bring a movie to life in an all-new experience. Fans should know what they’re getting into, considering they know of this movie prior to the experience. Bringing it to life in an experience unlike any other, it’s the definitive way to experience the beauty of this film, and it will make you eagerly await the arrival of the next Harry Potter concert in your town.

“Harry Potter and the Chamber of Secrets – In Concert” arrives today at Miami’s Adrienne Arsht Center for the Performing Arts, then heads to the U.K. Visit HarryPotterInConcert.com to see where all the film tours are headed. Purchase your tickets in advance, because sneaking in under an Invisibility Cloak is not recommended.