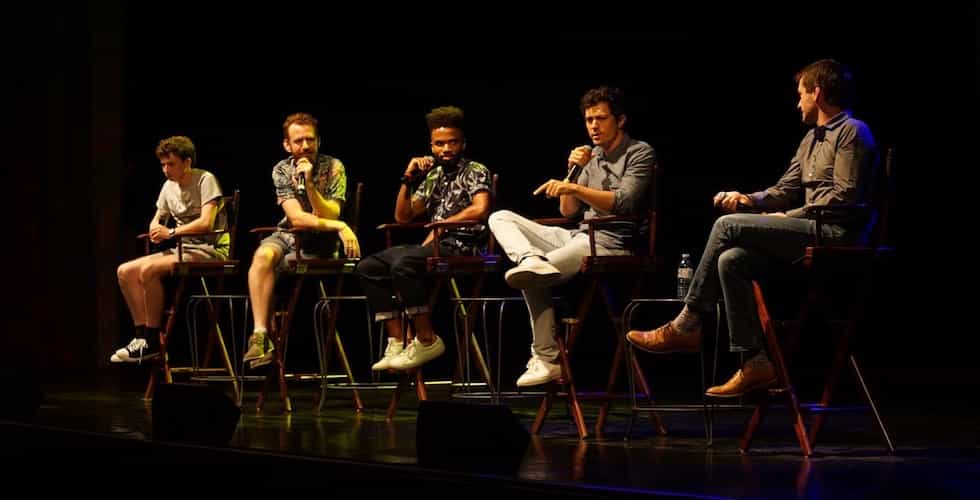 MuggleNet Live brought stars of the Harry Potter films together with fans to celebrate “19 Years Later.” 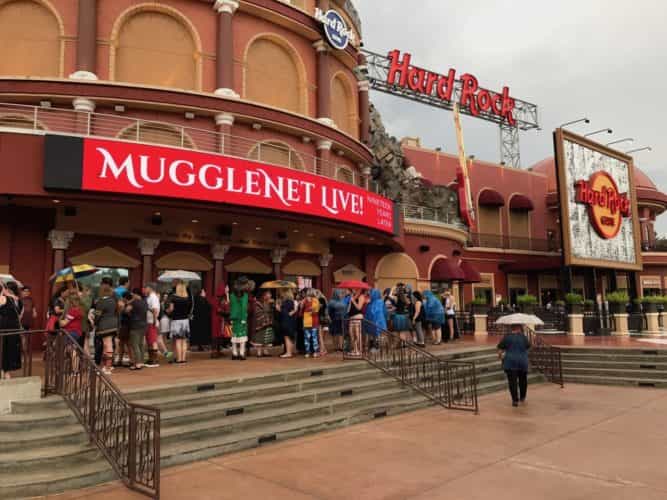 The entrance into the event was packed, and guests lined up to make their way in.

This year’s MuggleNet Live celebrated the last canon date in Harry Potter history – the date on which the epilogue of “Harry Potter and the Deathly Hallows” took place. On this date, Harry took his son, Albus Severus Potter, to Platform 9 3/4 to board the Hogwarts Express for his first year at Hogwarts School of Witchcraft and Wizardry.

The event began at Hard Rock Live in CityWalk, with two talent panels and one MuggleNet podcast panel.

The second panel was made up of actors who made the original cast of the Harry Potter films: Chris Rankin, who played Percy Weasley; Christian Coulson, who played Tom Marvolo Riddle; Luke Youngblood, who played Lee Jordan; and Sean Biggerstaff, who played Oliver Wood.

This panel was hosted by Young Sirius Black himself, and Gotobed was a delight on stage as he bantered with the former Potter cast. Fans were able to ask questions and share stories of how the actors and their performances impacted them.

The final panel of the night was with the hosts of MuggleCast, the original Harry Potter podcast, which launched in 2005. 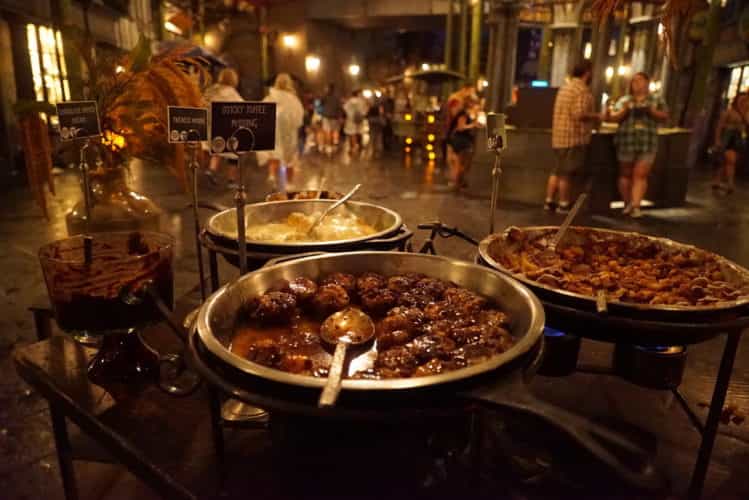 Some of the delicious wizarding fare offered during the event.

After the panels, all attendees were escorted into Universal Studios Florida for a special after-hours event in Diagon Alley. Guests were able to eat classic Harry Potter fare and drink all the Butterbeer they could handle, as well as enjoy attractions like wand magic and Harry Potter and the Escape from Gringotts.

Guests enjoyed all the magic in Dragon Alley for three hours, and were able to roam the streets to their heart’s content as well as take round-trips on the Hogwarts Express. They were entertained with stories from Beedle the Bard, and the “singing sorceress” herself, Celestina Warbeck. Some lucky guests even were able to experience the attractions with some of the celebrities.

It was an eventful night that brought together fans and the cast to celebrate the last livable moment in “Harry Potter” history, and certainly won’t be forgotten.

Be sure to watch this week’s episode of “The Show” below for more of our coverage from MuggleNet Live!