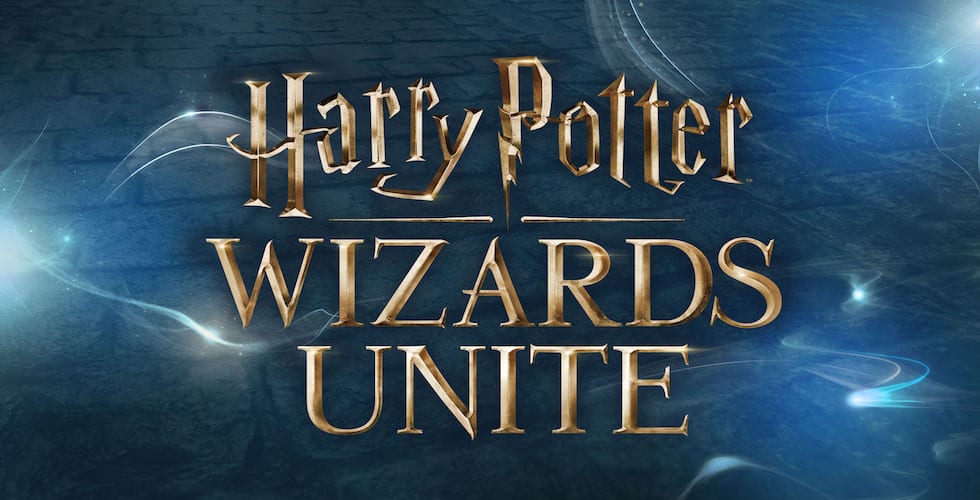 Harry Potter fans can immerse themselves in the Wizarding World with the upcoming mobile game, “Harry Potter: Wizards Unite.”

In the game, players will learn how to cast spells, discover and fight magical creatures by themselves or with friends, and explore their neighborhoods and towns with other wizards.

“Harry Potter: Wizards Unite” will be a collaboration between Niantic, Warner Bros. Interactive Entertainment and WB Games San Francisco’s development team, and will be released under the new label “Portkey Games.” Niantic has said that the game will “leverage the full stack of the Niantic Platform while also providing an opportunity to pioneer all-new technology and gameplay mechanics.

Portkey Games will be the provider of new Potter-themed games, which will vary from mobile to console gaming. The upcoming games under this label will feature both new and familiar characters at different points in their lives’ in the Wizarding World.

No release date for “Harry Potter: Wizards Unite” has been set, however, more details on the game will be announced in 2018.

Animal Crossing and Mardi Gras! – The...