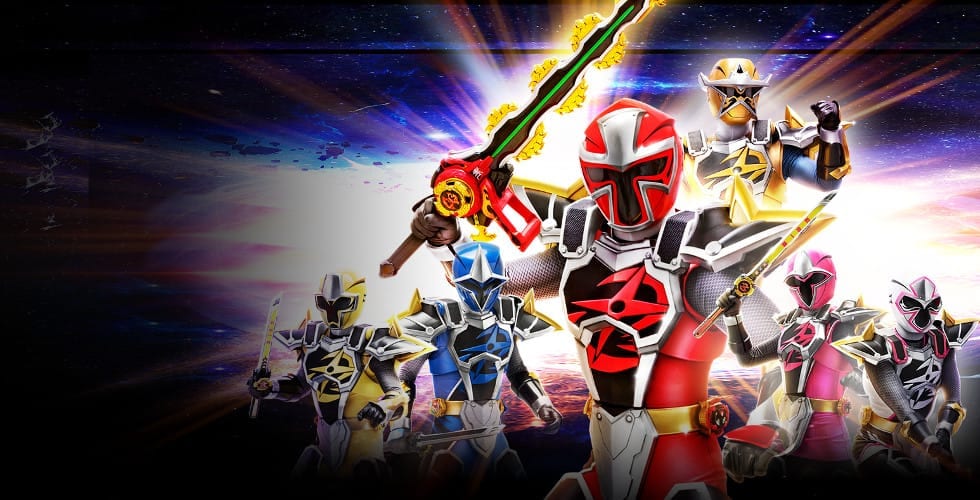 Saban’s Power Rangers and other characters are now the property of Hasbro.

Hang on to your Zords, because Hasbro has purchased the Power Rangers and other characters from Saban Properties for over half a billion dollars.

Hasbro, Inc. and Saban Properties LLC announced on May 1, 2018, that the companies have signed a definitive agreement for Hasbro to purchase Saban’s Power Rangers and several other entertainment brands, including My Pet Monster, Popples, Julius Jr., Luna Petunia, Treehouse Detectives and others, in a combination of cash and stock valued at $522 million. 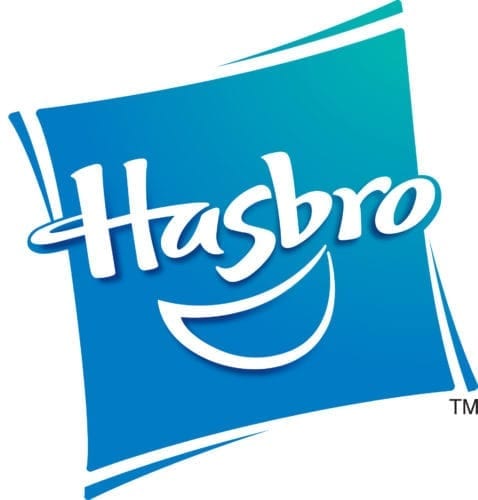 Adapted by Haim Saban from Japan’s Super Sentai series and launched in America in 1993, Power Rangers is one of the longest running kids’ live-action series in television history with nearly 900 episodes produced to date. The TV series, currently in its 25th season with Power Rangers Super Ninja Steel, and feature films, including 2017’s movie with Lionsgate, follows the adventures of a group of ordinary teens who morph into superheroes and save the world from evil. Saban’s Power Rangers currently airs in 150 markets around the world and is translated into numerous languages.

“Power Rangers is an iconic brand built on a heritage of great storytelling and merchandising with tremendous upside potential when fully executed across Hasbro’s Brand Blueprint,” said Brian Goldner, Hasbro’s chairman and chief executive officer. “Shortly after entering into our licensing arrangement, it became clear that now was the time to begin investing in unlocking Power Rangers’ full potential. We see significant opportunity for Power Rangers across our entire Brand Blueprint, including toys and games, consumer products, digital gaming and entertainment, as well as geographically throughout our global retail footprint. We couldn’t be more pleased that Haim Saban will continue in a consulting role to further guide our development of this valuable property for the next generation of Power Rangers fans.”

“25 years after launching Power Rangers, I believe the future for this brand has never been greater,” said Haim Saban, founder of Saban Brands and creator of Power Rangers. “Hasbro’s leadership in innovation, storytelling and brand stewardship make it the perfect company to further develop the global reach and appeal of the Power Rangers property. I look forward to working with Brian and the team in the years to come.” 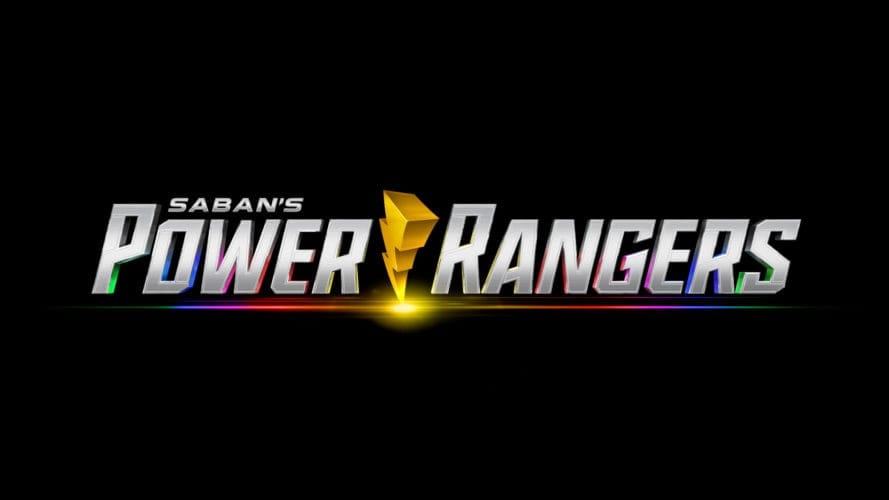 This isn’t the first time that the Power Rangers have been sold. From 2001 through 2010, the property was owned by the Walt Disney Company, which featured the characters in meet-and-greets at Disney’s Hollywood Studios.

The agreement with Hasbro includes all related intellectual property, category rights and content libraries owned by Saban Properties and its affiliates. The first set of new products from Hasbro will be available in spring 2019. For more information, visit powerrangers.com, and watch these videos:

‘Wheel of Fortune’ contestants to compete for...