Out of the Loop: Hatbox Ghost returning to Haunted Mansion, plus other Disneyland enhancements 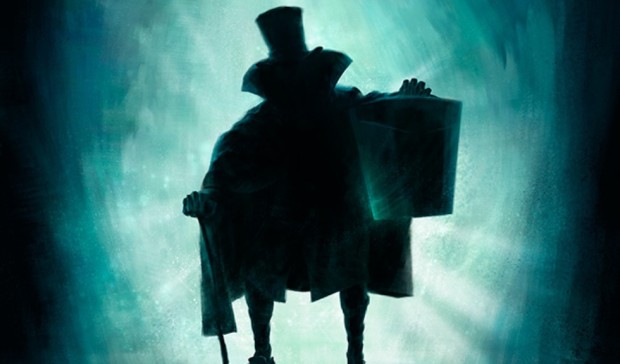 Several Disneyland attractions are getting ready to receive some upgrades in time for their Diamond Celebration, including the long-awaited reappearance of a popular grim grinning ghost.

Over at The Haunted Mansion, the Hatbox Ghost will be materializing once again inside the attraction after over 40 years of absence. The ghost was only around for a short time after the Mansion first opened in 1969, but was taken out due to its effect never working properly. But beginning in May, guests will once again experience this figure. There is no word on where inside the ride the Hatbox Ghost will be located.

Here’s a look at a new Hatbox Ghost created by Disney Imagineers. It was on display at the 2013 Disney D23 Expo: 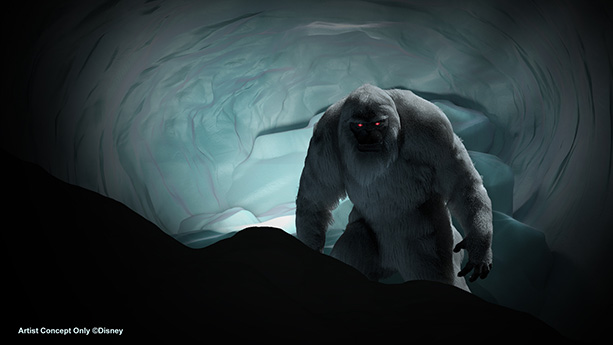 Inside the Matterhorn, starting in May, guests journeying through the mountain will see the addition of new effects, including glimpses of the Abominable Snowman in ways they’ve never seen him before. 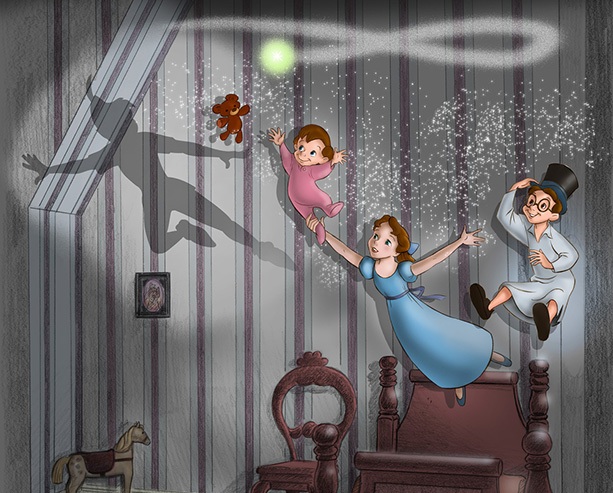 Peter Pan’s Flight in Fantasyland is also receiving some new effects in May, including a reimagined nursery scene and more.

All the updates will be available to guests sometime in May. Disneyland’s Diamond Celebration begins on May 22, 2015. Read more about the celebration on our blog.