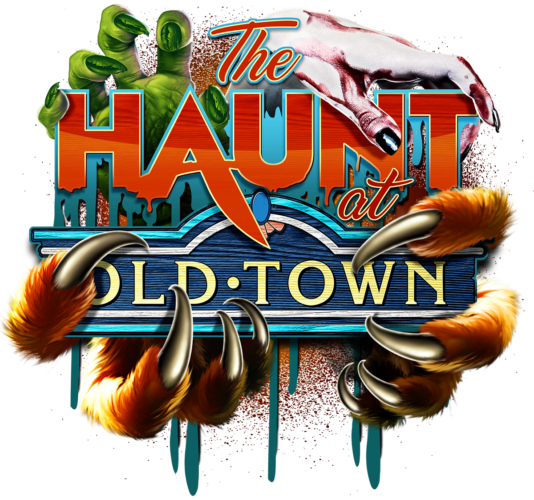 The Haunt at Old Town returns to the Kissimmee entertainment district starting September 23 through October 31.

Old Town, the Kissimme walking district full of shops, rides, food and entertainment, has announced that The Haunt at Old Town will return for seven consecutive weekends, beginning on Friday, September 23 and running through October 31.

The district’s signature Halloween event, The Haunt at Old Town will be held every Friday and Saturday from 8:00 p.m. until midnight. The event will include five haunt zones, two haunted mazes and the debut of Zombie Tag, a new interactive experience where guests try their hand at surviving a zombie apocalypse. There will be live entertainment and performances of Michael Jackson’s “Thriller” in addition to Halloween costume contests and a decorating contest of Old Town’s classic cars. 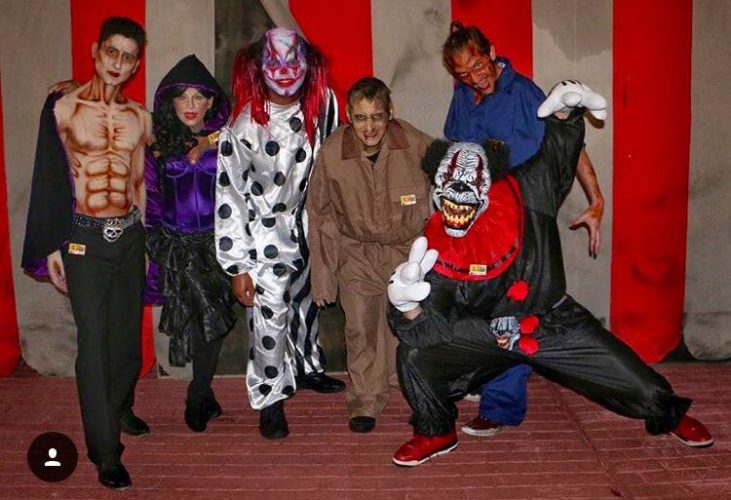 “We are very excited to host The Hauntat Old Town for a sixth consecutive year, said Thearon Scurlock, Old Town General Manager. “This has become a very popular event not only for Old Town but for our guests. With haunted mazes and the addition of Zombie Tag, we are an affordable, interactive Halloween attraction in both Orlando and the Kissimmee areas.”

Old Town’s haunt zones are designed by Kyle Vest of Blast Effects, as seen on season two of “Skin Wars,” and are free to the public. Tickets are available at Old Town for the haunted mazes and Zombie Tag. Nightly car cruises will still be held on Friday and Saturday nights. Visit myoldtownusa.com for more information, and watch this video for a look at Legends, Old Town’s former haunted attraction that shut down in February 2016: