San Francisco’s Walt Disney Family Museum is bringing Home for the Holidays at Carolwood, an immersive exhibit celebrating Walt’s family and love of trains, back for a second season starting Nov. 9, 2017, through Jan. 8, 2018.

Central to the Home for the Holidays at Carolwood exhibition is an elaborate three-dimensional model of the Disney Family home on Carolwood Drive in Holmby Hills, Los Angeles, featuring Walt’s personal steam locomotive, the Lilly Belle, chugging along his Carolwood Pacific Fair Weather Route. 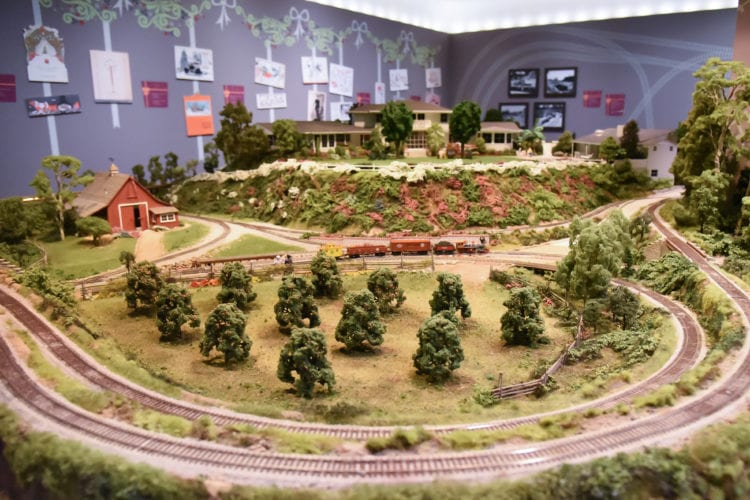 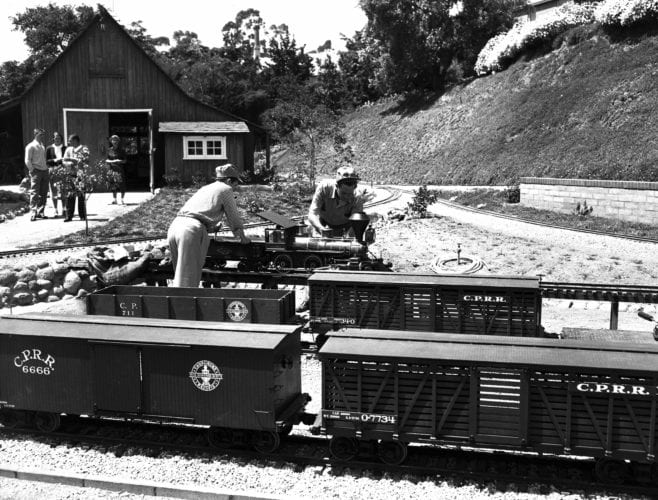 This intricate scale model is decorated with seasonal lights, and will be ceremonially illuminated for the first time on Monday, Dec. 4, which is the museum’s free admission day in celebration of Walt’s birthday. Beginning Wednesday, December 6, the museum will invite one guest to be the first to flip the switch each morning when there are no previously scheduled events. 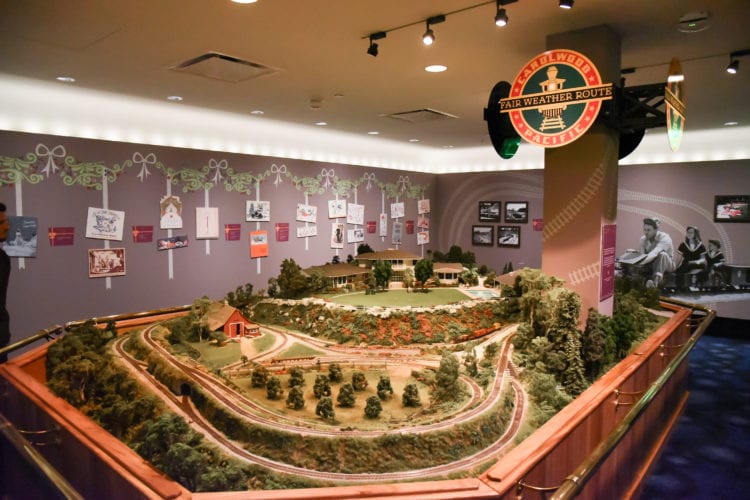 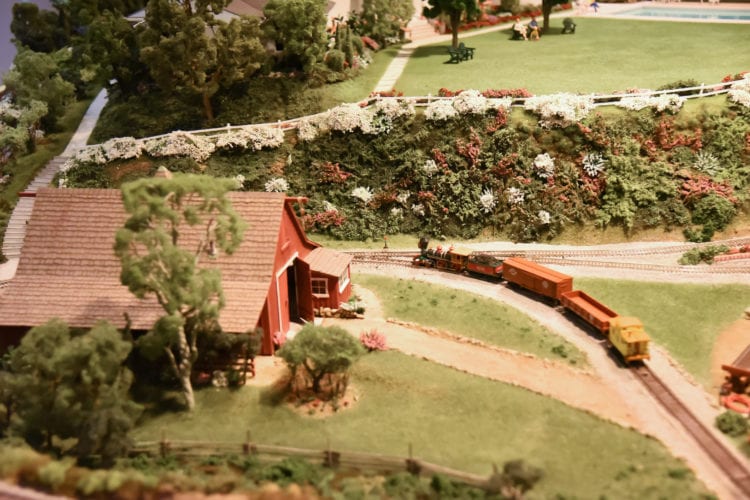 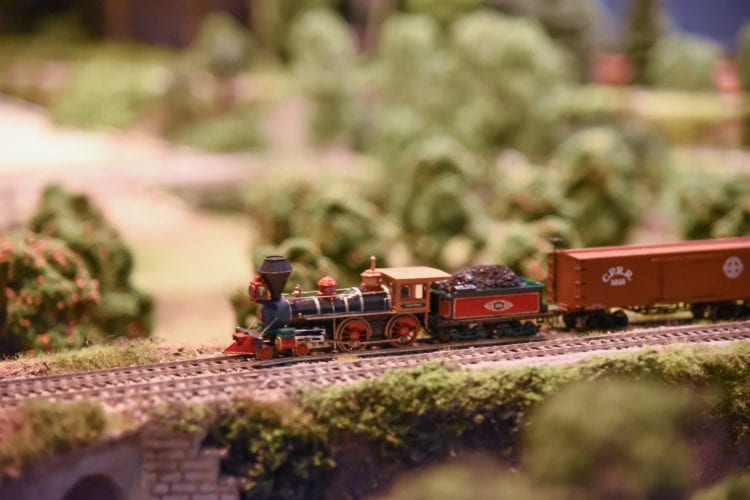 “Looking back, what truly inspired me the most about Walt Disney was his philosophy of storytelling through art and innovation,” said Mark Hurt, lead engineer of the model on display at Home for the Holidays at Carolwood. “It is an honor to be a part of this grand exhibition emulating not only Walt’s cherished home but also Walt’s spirit of whimsy, adventure, and creativity. We couldn’t be more excited to present a piece of Walt’s life to Disney fans in the San Francisco Bay Area.” 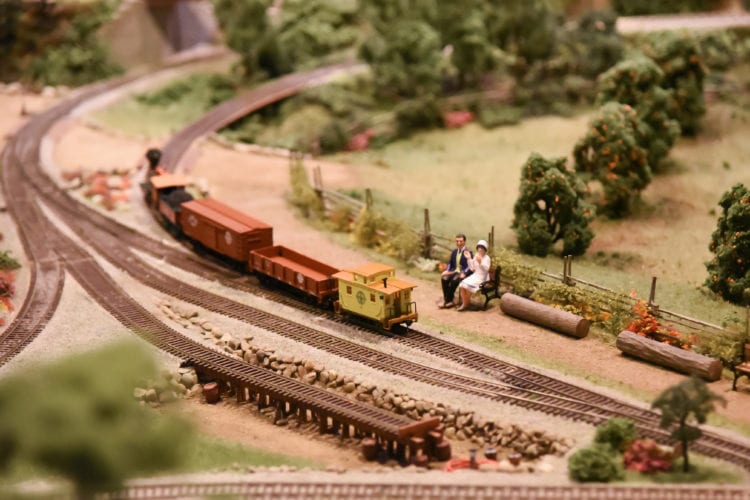 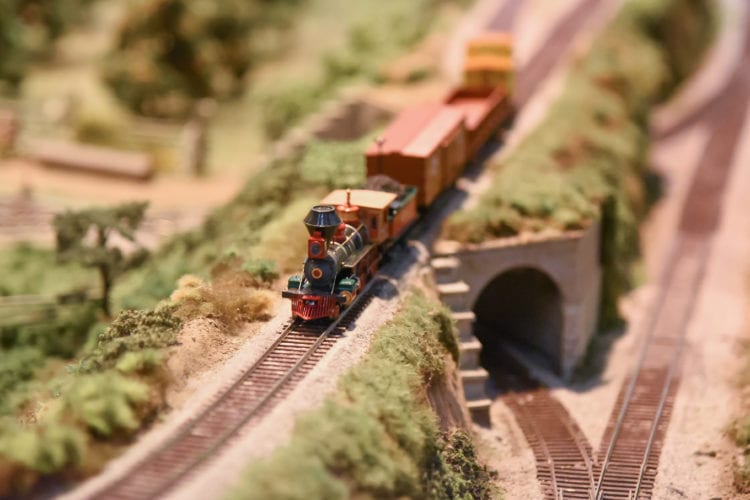 Images of Christmas cards from The Walt Disney Company and Disney artists, along with personal snapshots depicting Walt and his family,  and Disney characters, seen in animation art and ephemera, will fill the gallery. New this year, the exhibition will also allow visitors to look inside the fully-furnished original Lilly Belle caboose car which was entirely constructed and decorated by Walt Disney himself.

Complementing this exhibition are December screenings of Christmas with Walt Disney, a film exclusively made for and shown only at The Walt Disney Family Museum during the holidays. 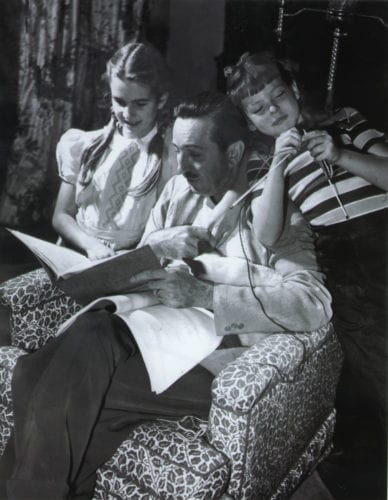 The Walt Disney Family Museum is located at The Presidio of San Francisco (104 Montgomery Street), and is open 10 a.m. to 6 p.m., Wednesday through Monday. It is closed on Tuesdays and the following public holidays: New Year’s Day, Thanksgiving, and Christmas. General admission, including the holiday exhibit, costs $25 for adults, $20 for seniors and students, and $15 for children ages 6 to 17. Call 415-345-6800 or visit waltdisney.org for more information.