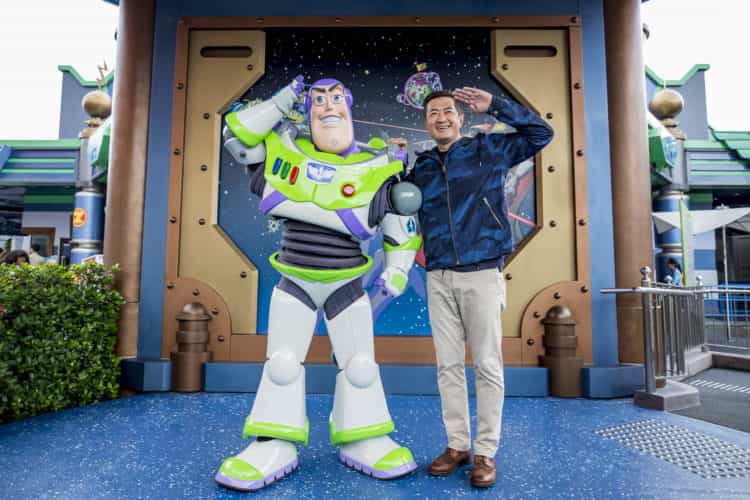 Hong Kong Disneyland is gearing up for huge new upgrades to their park. Throughout these upgrades, the park will be receiving an updated land directly themed to the Marvel Universe. The new land, taking over the current Tomorrowland area of the park, will add numerous new and updated attractions.

Buzz Lightyear’s Astro Blasters will be officially closing Aug. 31, 2017 to make room for an attraction based off Marvel’s Ant Man. This new ride will use the same concept of target shooting, but taken to a whole new level of technology. 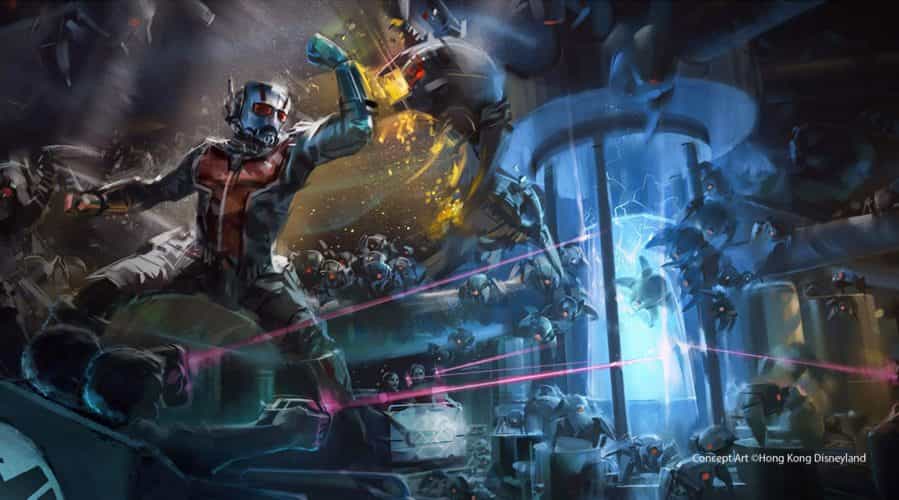 The next generation of target shooting attractions will come to life on the new Ant Man attraction.

Hong Kong Disneyland will be the first ever Disney park to have an entire land solely for the Marvel Universe. Their first Marvel attraction, the Iron Man Experience, is already completed. The Ant Man ride is expected to be finished in 2018, with the entire Marvel Land being finished around 2023.

Thank you for sharing.