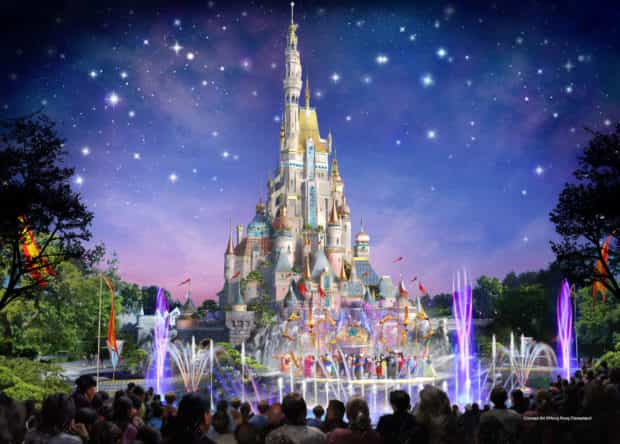 The Walt Disney Company and the Hong Kong Government have announced plans for a multi-year expansion of Hong Kong Disneyland from 2018-2023, with new experiences opening almost each of those years. 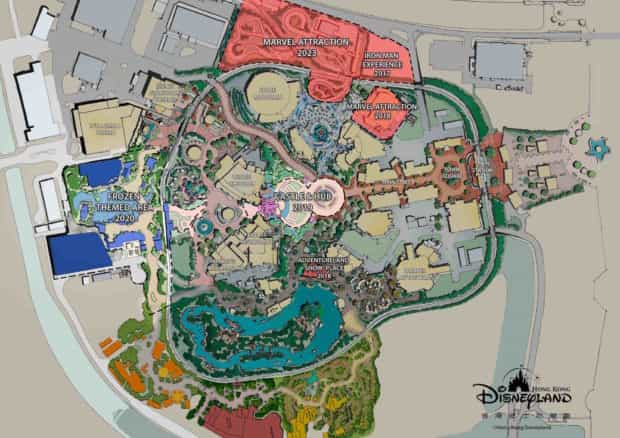 Some of the new world-class attractions and experiences that are designed to appeal to guests of Hong Kong Disneyland include: 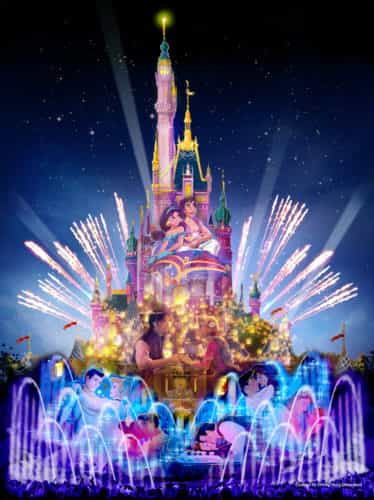 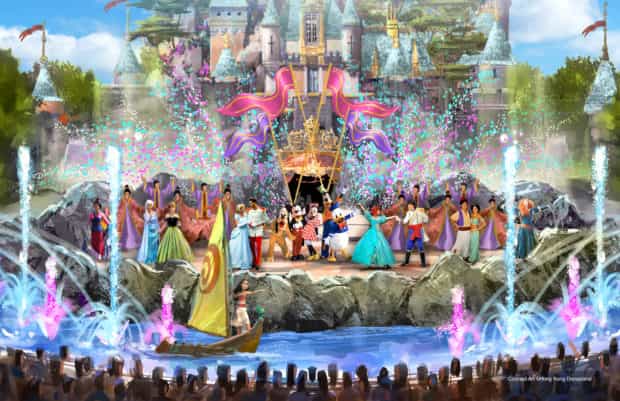 A transformed Castle and Hub area to showcase new daytime and nighttime spectaculars and entertainment experiences. 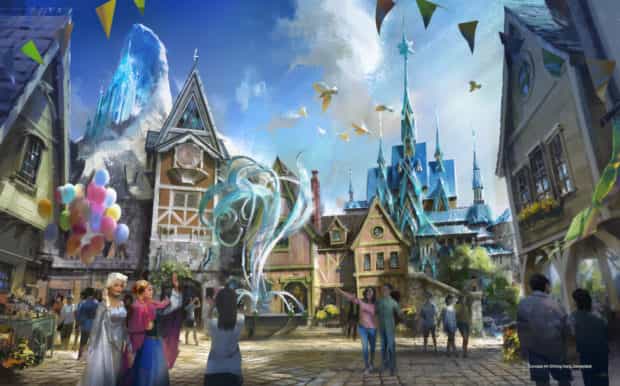 An all-new Frozen-themed land where guests can experience the characters and stories in ways never before at a Disney park. 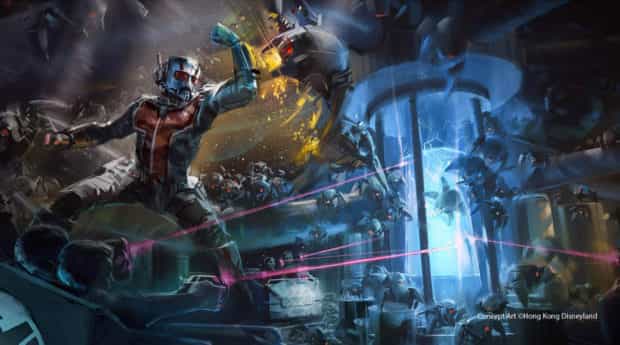 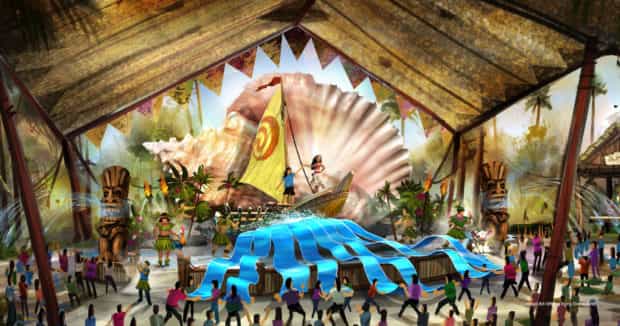 A new entertainment venue, Moana’s Village Festival in Adventureland, which will feature a lively stage show.

“We are more excited than ever about the future of Hong Kong Disneyland,” said Bob Chapek, chairman of Walt Disney Parks and Resorts. “This proposed expansion brings the best of The Walt Disney Company to this wonderful tourist destination, giving guests an experience only Disney can deliver and infusing some of Disney’s most beloved characters and stories into this unique destination.”

This proposed $1.4 billion investment follows a period of historic growth at Hong Kong Disneyland. The resort recently celebrated its 10th Anniversary with brand-new experiences. Between 2011 and 2013, it launched three themed areas – Toy Story Land, Grizzly Gulch and Mystic Point. In addition, Iron Man Experience, Disney Parks’ first Marvel-themed ride, is set to open on Jan. 11, 2017 and the resort’s third hotel, Disney Explorers Lodge, will open with 750 rooms later in the first half of the year.